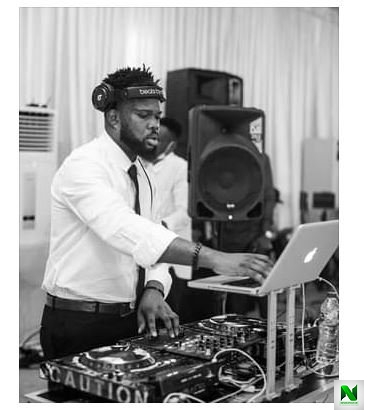 DJ Tunice is said to have died on Monday night, February 1 after suffering a domestic accident.

According to his close friends, the deceased was mopping the floor in his apartment when he slipped and hit his head on the ground. He was rushed to different hospitals but was allegedly rejected until he died.

His friends have taken to social media to express shock at his demise. May his soul rest in peace, Amen.

“This is one of the hardest farewells I will ever write in this life because I saw you on Friday and we were talking about the “what nexts”.

“Saw messages in the deejay pool that you were pronounced dead then alive and later, you had passed on. You fought for life. You fought to live.

List Of Nigeria's IGPs Since Independence
Treat Mastorbation: Here Are 15 Rich In Zinc Food To Help Recover Fast
Share to...