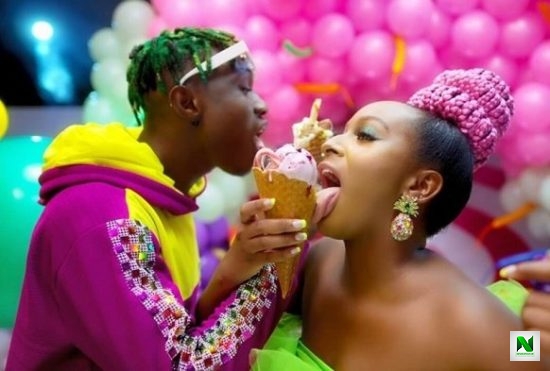 Nigerian disc jockey, DJ Cuppy has now broken her silence after allegations that she did not pay Zlatan Ibile for the “Gelato” music collabo they did.

On January 28, 2021, a video of Nigerian rapper, Zlatan denying that he knows his former collaborator, DJ Cuppy went viral on Twitter.

That came after Cuppy revealed that Zlatan had blocked her on all social media platforms following their collaboration on Italian Ice Cream-inspired single, ‘Gelato.’

On February 1, 2021, Cuppy tweeted that, “For the record… There have been no breaches of my contractual agreement regarding the song #Gelato as confirmed by lawyers… However, as @IsrealDMW publicly inaccurately declared I owe an artist money, I am suing him for libel and defamation! See you in court Isreal.” Nnamdi Kanu Replies Aisha Yesufu Over ESN's Attack
These Were the Top 2 Nigerian Music Albums of 2021
Share to...