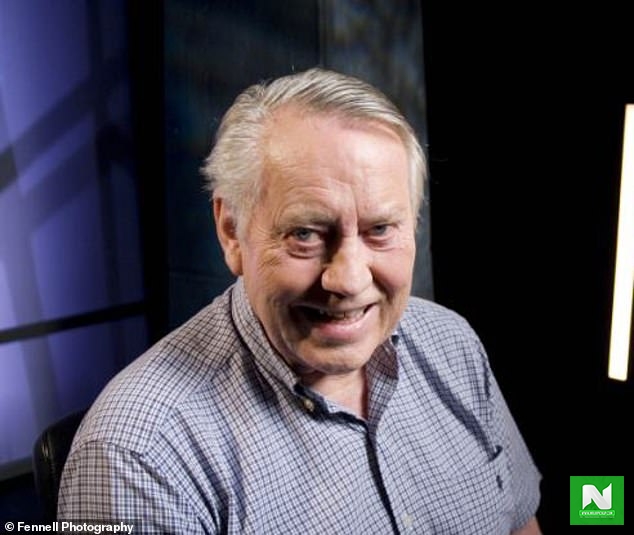 He also gave more than $700million in gifts to health causes ranging from a $270million grant to improve public healthcare in Vietnam to a $176million gift to the Global Brain Health Institute at the University of California, San Francisco.

One of his final gifts was a $350million donation for Cornell to build a technology campus on New York City’s Roosevelt Island.

'Chuck was a cornerstone in terms of inspiration for the Giving Pledge,' Warren Buffett said.

'Hes a model for us all. Its going to take me 12 years after my death to get done what hes doing within his lifetime.'

'Chuck created a path for other philanthropists to follow.

I remember meeting him before starting the Giving Pledge.

He told me we should encourage people not to give just 50 percent but as much as possible during their lifetime.

No one is a better example of that than Chuck.

Many people talk to me about how he inspired them. It is truly amazing,' Bill Gates said.

He kept aside $2million for his and his wifes retirement.

Fuel Crisis Looms In FCT, North As PTD Orders Tanker Drivers To Stop Lifting
These Were the Top 2 Nigerian Music Albums of 2021
Share to...