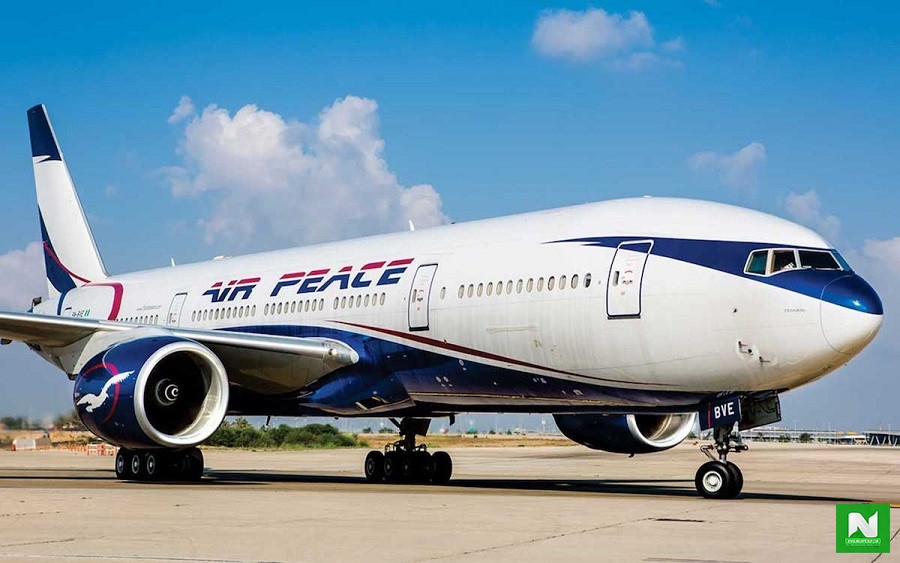 Over 70 pilots have been sacked by Air Peace as a result of the negative impact of COVID-19 pandemic on its operations.

The airline which stated that the job erasure for pilots amongst it over 3000 staff became imperative because it could not afford to continue to fulfill its financial obligations without carrying out restructuring of its entire operations to survive the times, added that it was  a painful but rightful decision.

The statement released on Monday August 3 also revealed that airlines management also effected a raft of measures including cut of zero to 40 per cent in the salaries of staff.

“This decision is inevitable under the circumstances we find ourselves. In order to protect the continuity of majority of the existing jobs and the possibility of creating new ones in future, the survival of the airline is of paramount importance. When everything comes back to normal those pilots affected today will have a place to come back to in future if they so wish.

“Anything short of what we have done may lead to the collapse of an airline as could be seen in some places worldwide during this period.

“Therefore, we decided to review the salaries being paid to all staff. The new salaries reflect zero to 40 per cent cut of the former salary depending on the salary grades of every staff.

“Even after the cuts, it was obvious for us to be able to sustain our operations and survive the times, some jobs must inevitably have to go.”

EFCC secures final forfeiture of N827.6m from NDDC contractors
These Were the Top 2 Nigerian Music Albums of 2021
Share to...