Smile: Wizkid Features His 3 Sons, Banky W, Others In New Music Video
By 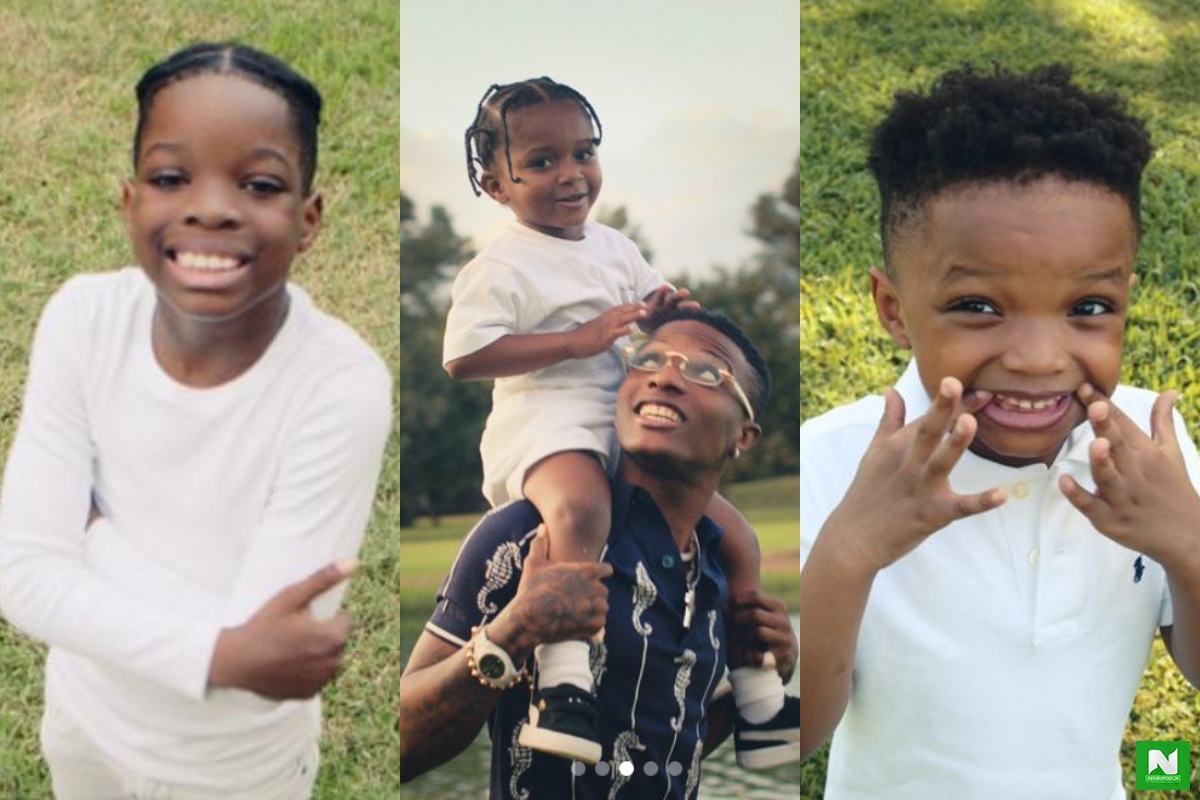 Wizkid had his first son Boluwatife with a woman named Shola. Bolu clocked nine this year. The singer’s second son Ayo whom he had with Binta clocked four this year. His third son Zion will clock three in November.

Wizkid’s relationship with Zion’s mother Jada Pollock started on professional terms before the birth of the boy.

Meanwhile, Wizkid in a post on Instastories on Thursday appreciated singer Banky W and Tunde Demuren for transforming his life.

Banky and Tunde raised him to stardom after signing him to their record label Empire Mates Entertainment in 2009.

Wizkid born Ayo Balogun has since floated his own record label Starboy Entertainment.

While thanking the duo, he wrote “Thank you to these guys for changing my life @Bankyw @captdemuren. EME 4 ever.”

Wizkid will drop his album Made in Lagos in October.

Beautiful Arab Lady Set To Give Nengi A Run For Her Money As She Claims She’s Ozo’s Wife-To-Be (Photos)
Treat Mastorbation: Here Are 15 Rich In Zinc Food To Help Recover Fast
Share to...