UN Urges Investigation Into Shooting Of Peaceful Protesters At Lekki
By 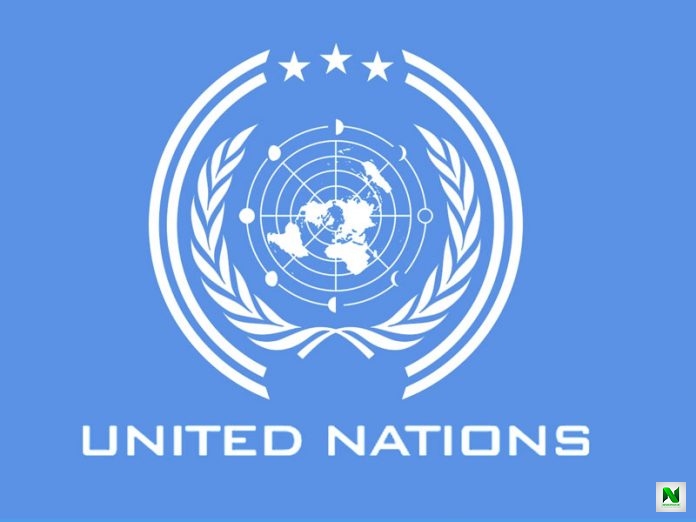 GENEVA (3 November 2020) – The Nigerian government must set up a credible, independent inquiry into the recent illegal killings of at least 12 peaceful by soldiers, UN human rights experts* said today.

"Since 2005, UN Special Rapporteurs have repeatedly raised the issue of police killings and impunity with the Nigerian government," the experts said. "We have had 15 years of government promises, but nothing has changed.

"Governments come and go, but police brutality is as intractable as ever. Nigerians need justice."

Excessive use of force during peaceful assemblies is always unacceptable, the experts said, but the shootings at Lekki toll plaza in Lagos on 20 October were "especially disturbing because demonstrators were precisely calling for accountability for previous police brutality."

Nigerians have taken to the streets across the country since 8 October to protest rights violations reportedly committed by the Special Anti-Robbery Squad (SARS).

"What is particularly disturbing is that the authorities said they had disbanded the SARS and agreed to the protestors other demands, including investigations," the experts said. "But they immediately announced the formation of another similar unit and have not ended the excessive use of force."

Protestors have been met with water cannons, tear gas and live ammunition. Hundreds have been injured and an unknown number killed. In addition, security services have allegedly arrested and beaten protestors, and armed individuals have attacked others.

The fact that in the Lekki toll plaza incident CCTV cameras and lights were apparently switched off shortly before soldiers opened fire on the peaceful protestors indicates "a disturbing level of premeditation," the experts said.

Systematic police brutality and use of excessive force against peaceful protesters must be independently and impartially investigated and the perpetrators brought to the justice, the human rights experts said.

In addition to setting up an independent inquiry, authorities must clarify why the military was deployed and who gave the order, the experts said. "Any investigation must aim to identify lines of responsibility, deliver accountability and justice, provide remedies and reparations, and recommend structural and systemic changes," they said.

The experts also called on the government to release the reports of previous investigations into human rights violations by the security forces. These include the 2019 report by the National Human Rights Commission report on SARS and the 2018 report by the Presidential Investigation Panel to Review Compliance of the Armed Forces with Human Rights Obligations and Rules of Engagement ("PIP"

"The authorities have promised for years to address human rights violations by the security forces," said the experts. "Hundreds of victims and relatives of those who died have testified and sent petitions, but they never received any remedy, not even the acknowledgement that their rights were violated. It is crucial that the government releases all these reports to the public before they start new investigations."

The experts have written directly to the Nigerian government, stressing that "it is high time that concrete action is taken to properly look into all incidents and that structural changes be made to prevent any re-occurrence."