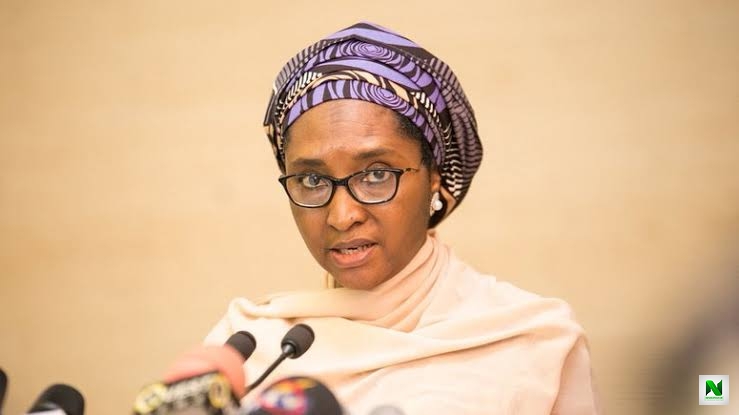 The Federal Government is seeking a $ 1 .2 bn external borrowing from China to finance agricultural programmes in the 2021 budget . A request for approval has also been transmitted to the National Assembly .

The Minister of Finance , Budget and National Planning, Zainab Ahmed , who appeared before the House of Representatives Committee on Finance in Abuja on Tuesday to defend the budget proposed by her ministry , made this known .

Ahmed disclosed that the Federal Government sent a request to the National Assembly to approve the loan from the Brazilian government to address issues in the agriculture value chain as Nigeria .

Ahmed also said the Federal Government would acquire 100, 000 hectares of land in each state for food production, adding that link roads would be built in such locations to provide access for farmers to move farm produce to markets and reduce post-harvest losses .
Chairman of the committee, Mr James Faleke, had asked the finance minister about diversification of the economy.

Responding, Ahmed said, “For borrowing to improve industry, we are before the parliament. I request for the approval for loan that we call the Green Imperative Programme which is for loan of $ 1 . 2 bn from the Brazilian government .

“ It is a programme that is addressing the whole of agricultural value chain from mechanisation, production , processing and selling. It is meant to lend to businessmen for tractors , plants at all levels. ”

Zainab also faulted the Minister of Power, Sale Mamman on why the 3 , 050MW Mambilla power project was not captured in the 2021 budget .

The finance minister stated that Mamman did not include the project in the submission made to her ministry for 2021 budget.

The finance minister also told the committee that the executive might forward a supplementary budget to the National Assembly to provide for new salaries in the ongoing reform of the Nigeria Police Force.

Ahmed also stated that the Federal Government was still bent on the enrolment of all workers on the Integrated Payroll and Personnel Information System, including members of the Academic Staff Union of Universities, while the University Accountability and Transparency Solution proposed by the university lecturers undergoes verification by experts .

Panel Rejects LCC's Request To ‘Take Back’ Lekki Tollgate
These Were the Top 2 Nigerian Music Albums of 2021
Share to...