These Were the Top 2 Nigerian Music Albums of 2021
By 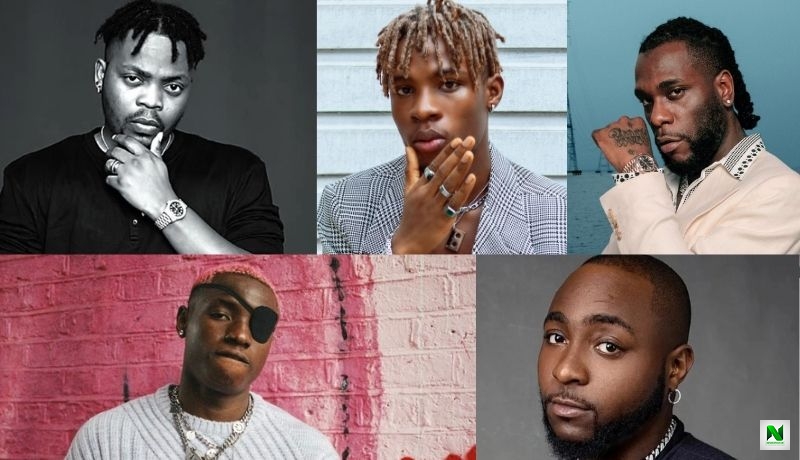 Note: These are the Top Albums Not Extended Playlists [EP] 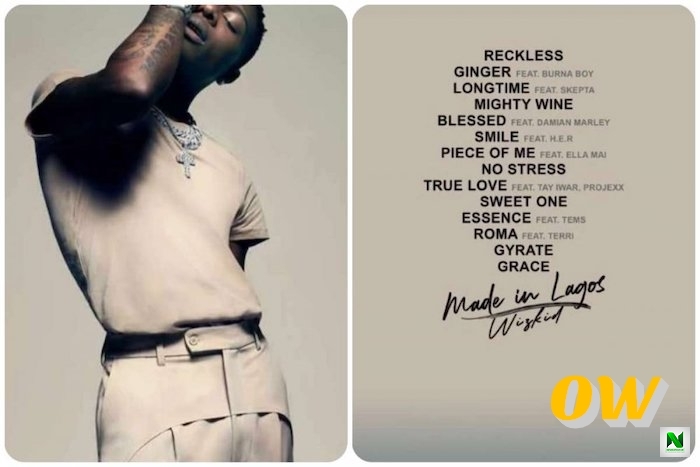 Made in Lagos comes in as the Number one album

Although we know Made in Lagos was released 30 October 2020,  this project serves as the fourth studio album of Ayodeji Balogun popularly known as  Wizkid

Made in Lagos is the fourth studio album by Machala Wizkid and it had trending songs like Ginger featuring African Giant Burna Boy , Blessed featuring Damian Marley, Smile, true love and The most-streamed song of the album "Essence" featuring Tems

Wizkid became the first African artiste to be certified gold in the United States, after 500,000 units of Come Closer were sold.

Essence becomes his second to be certified this year after his 2017 song, Come Closer, featuring Canadian rapper, Drake, was certified platinum and gold in the UK and Australia respectively in April. 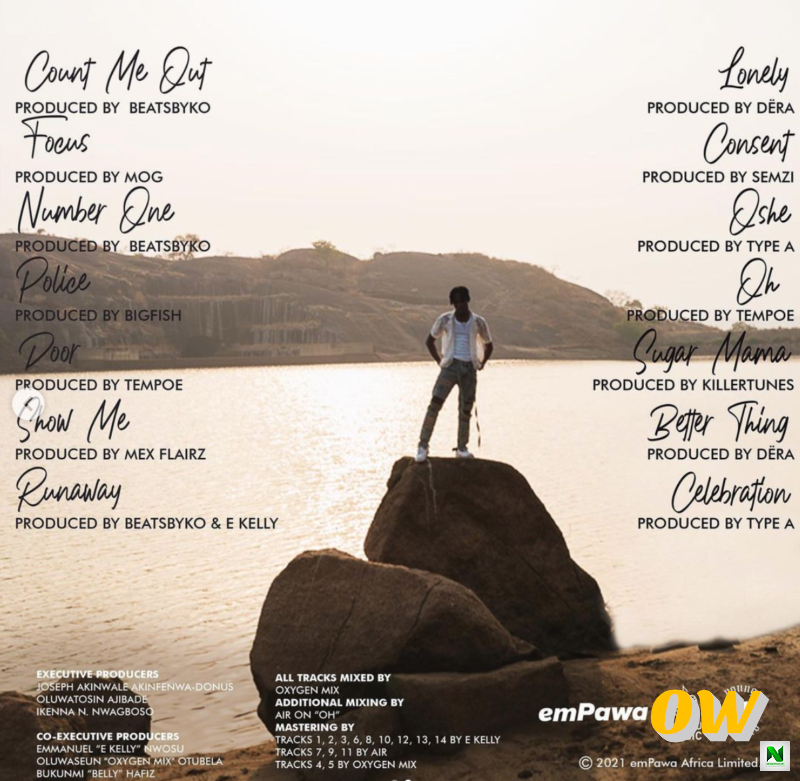 Joseph Akinwale Akinfenwa-Donus, known professionally as Joeboy, is a Nigerian singer and songwriter. Mr. Eazi of record label "emPawa Africa" discovered him in 2017.

The album currently has over 800 million streams on all platforms and it consists of hit songs like Oshe, number one, focus & Show me

These are the Top Nigerian Music Albums of 2021
Share to... 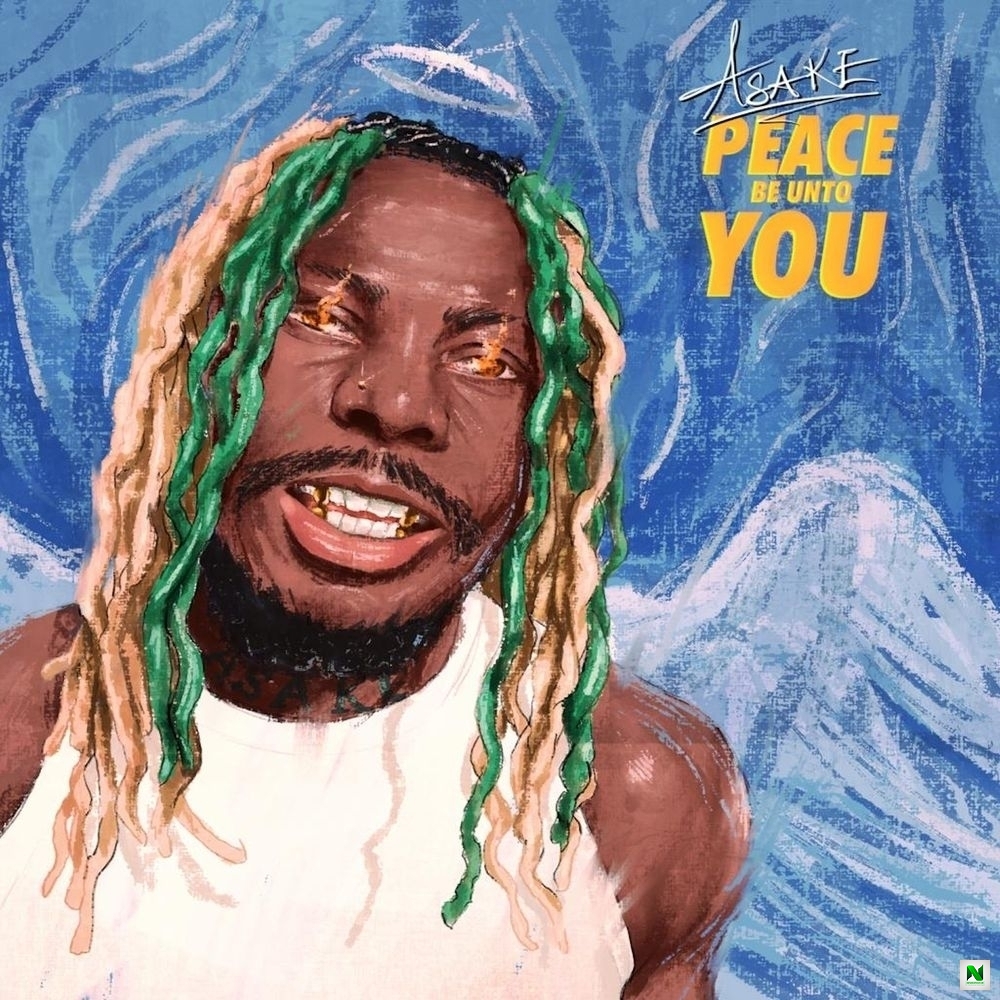 Savy Henry - I Guess They Lied