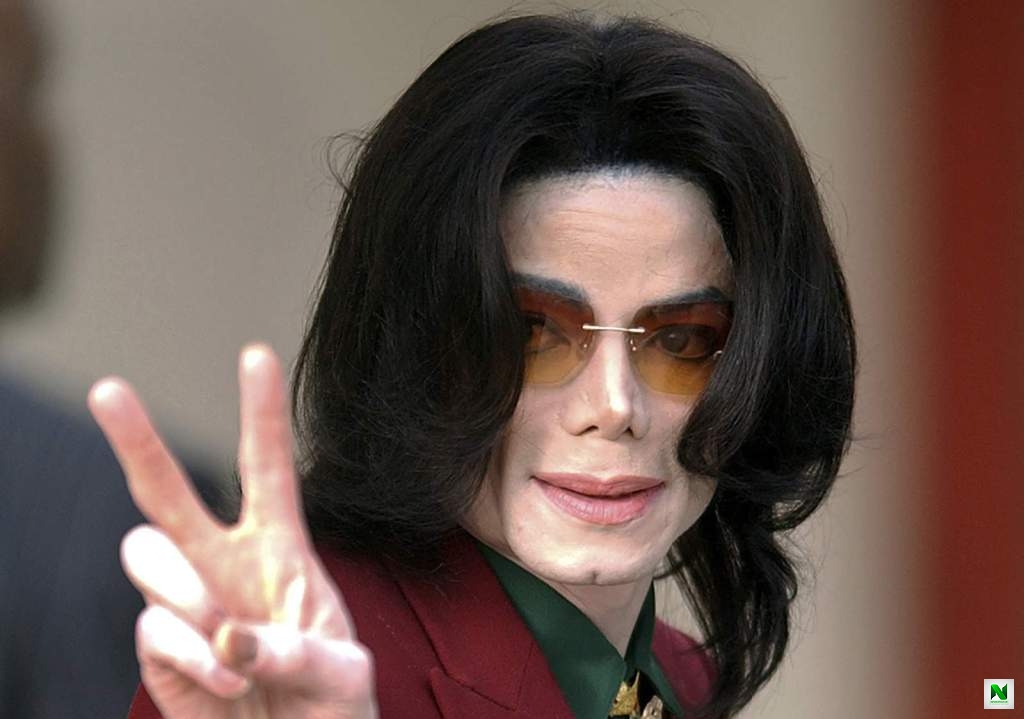 The late “KING OF POP”, Michael Jackson has once again topped the Forbes’ list of highest-earning dead celebrities for the eighth year in a row with $48 million (N22.1 billion) in earnings in 2020.

The 2019 release of the damning documentary Leaving Neverland seems to have not cost the King of Pop his crown.

The list released by Forbes on Friday, November 13 showed Jackson’s Mijac Music catalogue, which includes tunes by Elvis and Aretha Franklin, and a long-term deal with Sony accounted for more than 70% of his earnings.

Sadly, there were also young newcomers to the list – 21-year-old rapper Juice WRLD and NBA Hall of Famer Kobe Bryant.

Bryant who died nine months ago at the age of 41 in a helicopter crash that also claimed the lives of his 13-year-old daughter Gianna ‘Gigi’ and seven others.

He came in at number six after generating $20 million (N9.2 billion) in earnings since his death.

Bryant was reportedly worth $600 million (N276 billion) at the time of his death. Here are Forbes’ 13 highest-paid dead celebrities making a killing in the afterlife in 2020.

The American author succumbed to cancer on September 24, 1991, at the age of 87. He earned $33 million in 2020 after selling nearly 6 million books in the United States this year.

Schulz was an American cartoonist who died of cancer on February 12, 2000, aged 77. He made $32.5 million. The Schulz estate brought in more than $110 million in revenue. Part of that is said to have come from Apple TV+.

He was an American professional golfer who died of heart disease on September 25, 2016. He earned $25million.

Marley succumbed to cancer on May 11, 1981, at the age of 36 but made $14million in 2020. His music streams soared this year accumulating more than a billion spins globally. House of Marley, his line of speakers, turntables and headphones, and sales of T-shirts and lighters adorned with his likeness also added more than $3 million to his coffers.

The filmstar died of an overdose and earned $8million in 2020.

Monroe’s image and name are used by nearly 100 brands globally, including Dolce & Gabbana, Zales and even Lego Group.