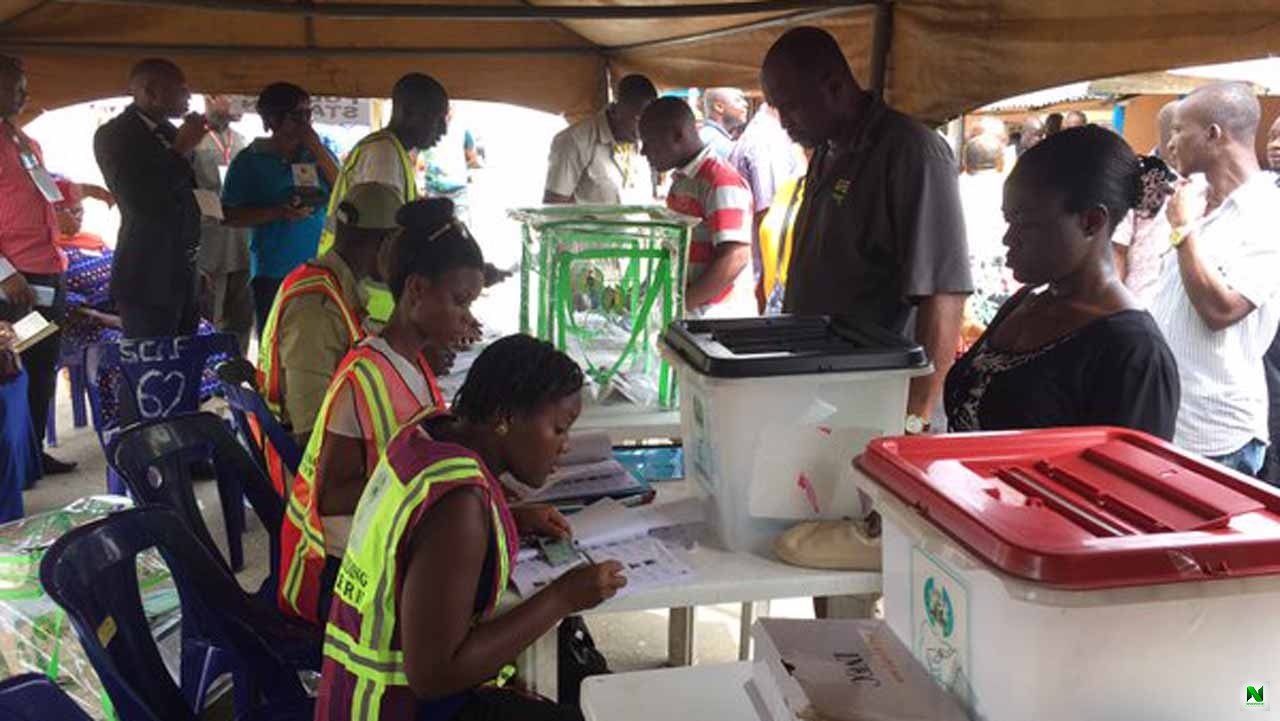 Stakeholders at the Independent National Electoral Commission (INEC) consultative meeting have said expanding access to polling units is fundamental to the exercise of the right to vote and to free, fair and credible elections.

A communique issued at the end of the first consultative meeting with political parties and the commission, on the need to expand voter access to polling units in Nigeria, held yesterday in Abuja, the stakeholders said there is merit in the INEC proposal of converting the existing and well-known voting points (VPs) and voting point settlements (VPS) nationwide into full-fledged polling units to address the problem of voter access.