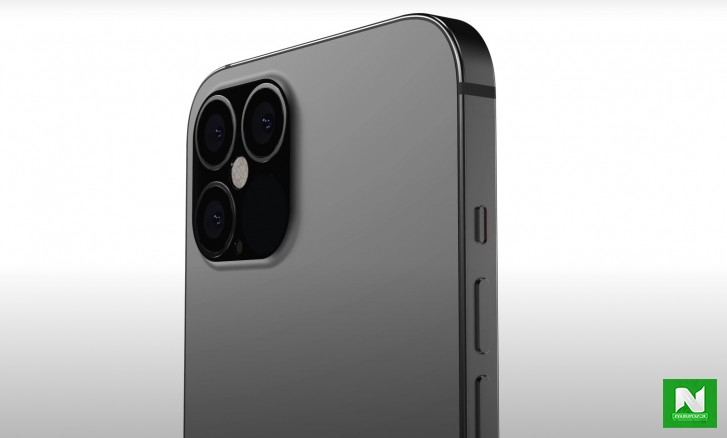 This isnt the first time we hear about Apples supply chain issues and how it may affect the release of this years iPhones. In fact, last week Apple itself confirmed those rumors saying that the handsets will hit the market later than usual, meaning sometime in October.

But this new report coming from Digitimes claims that the rollout of the new devices will be split into two stages. The first stage will deliver the two 6.1-inch iPhones while the second stage will bring the 6.7-inch and 5.4-inch members of the lineup.

Unfortunately, theres no info on when those waves will happen but according to people familiar with the supply chain issues, the PCB production will peak 2-4 weeks later than usual. So we will be likely see all four iPhones on the shelves towards the end of October.

28-year-old woman becomes the first COVID-19 survivor to receive a double-lung transplant in the US
These Were the Top 2 Nigerian Music Albums of 2021
Share to...