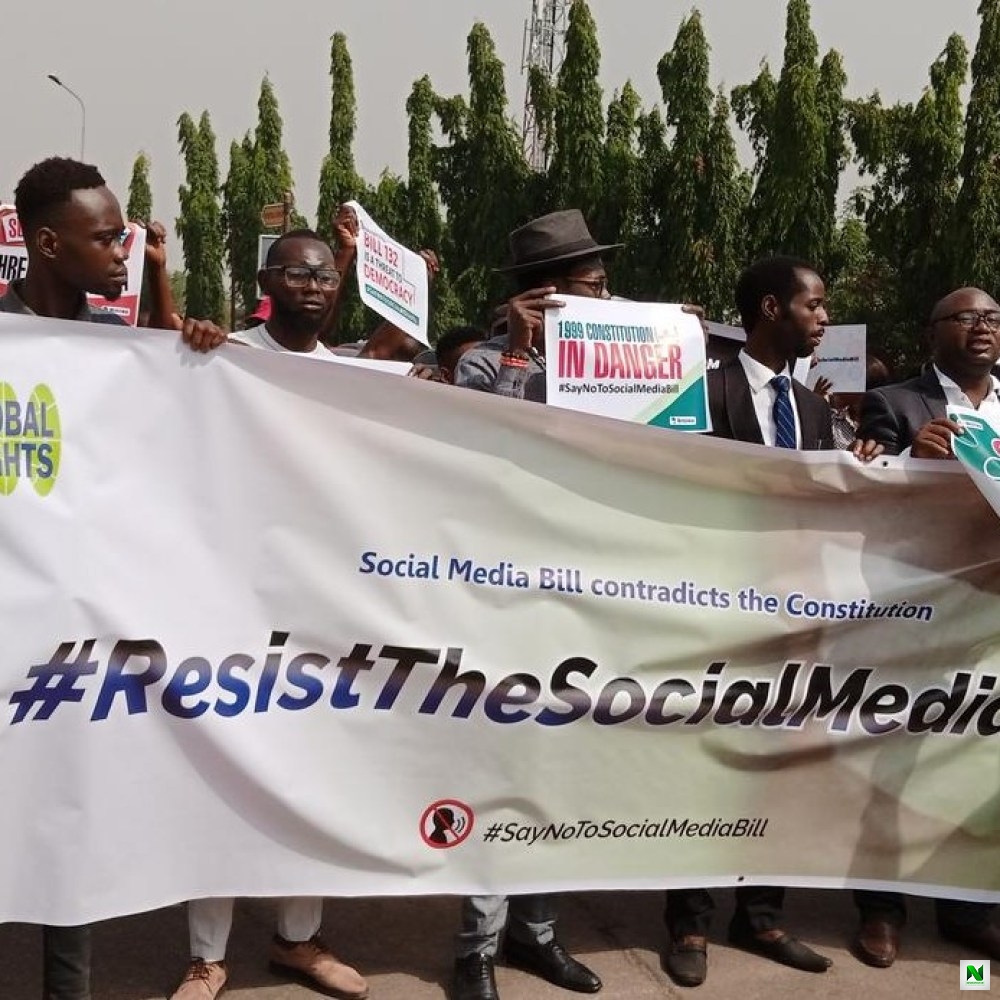 The Federal Government on Saturday solicited the support of South-East governors and leaders in the zone on social media regulation to check fake news and misinformation of Nigerians.

The Minister of Information and Culture, Mr Lai Mohammed, made the appeal while speaking at a presidential delegation interaction with South-East governors and other leaders of the zone in Enugu.

Mohammed said that the #EndSARS protest and agitation that turned violent and destructive in the country were brought about by fake news emanating from the negative use of the social media.

According to him, the purported massacre leading to the EndSARS protest only happened in the social media.

He said some Nigerians were misled by fake news on social media which turned out as hatred for the police as well as public and private property.

“It is in ensuring that the social media and its content are used for positive deeds and to promote peace and oneness of the country,’’ he said.

According to him, making social media more responsible will check the sad experience of what a hate speech emanating from a fake news did to Rwanda where over 800,000 people were massacred.

The minister also enumerated various social intervention programmes targeted at the youths to engage them and create financial opportunities for them and other Nigerians.

He said that no administration in the history of the country had put in place lots of intervention programmes to cushion poverty and create employment as the current one.

Earlier, the leader of the presidential delegation, Prof. Ibrahim Gambari, said that the delegation wanted to interact with leaders of the zone sincerely to understand the needs of the zone as well as assure them the unflinching support of the Federal Government.

Gambari, who is the Chief of Staff to President Muhammadu Buhari, said that the delegation needs more information on the unemployment level and its socio-economic consequence on the people.

“The issue of insecurity in all forms within the zone will be sorted out as no nation or people progress in the atmosphere of massive destruction of both public and private property.

“Our diversity is our strength as a nation and we want to hear from all zones,’’ he said.

Also speaking, the Inspector-General of Police, Mr Mohammad Adamu, decried the number of police personnel killed as well as the massive level of destruction of police stations and operational vehicles during the hijacked EndSARS protests across the country.

Adamu, however, urged leaders of the zone to speak out against wanton destruction as well as henceforth discourage youths from destroying what was built with public money.

“The police and its amenities are put in place to serve the people.

” We cannot perform optimally if we do not get the support and backing of the civil populace, especially the leaders here,’’ he said.

Others in the presidential delegation included Dr Chris Ngige, Minister of Labour and Productivity; Mr Geoffrey Onyeama, Minister of Foreign Affairs and Dr Uchenna Ogah, Minister of State for Trade and Investment.

No Evidence To Prosecute 33 Indicted SARS Operatives - AGF's Committee
These Were the Top 2 Nigerian Music Albums of 2021
Share to...