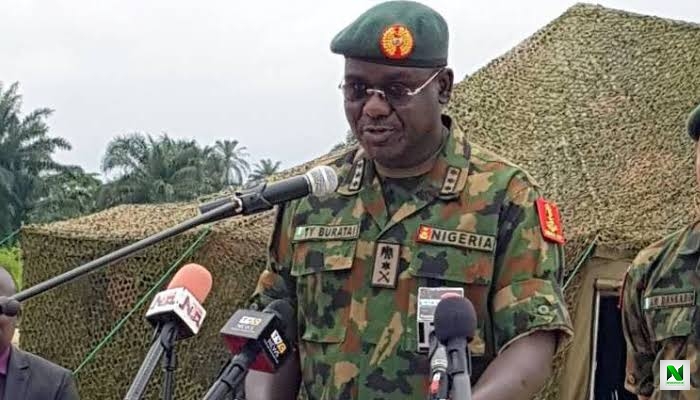 The Chief of Army Staff, Lt. Gen. Tukur Buratai, has directed senior military personnel to declare their assets in compliance with the code of conduct for public officers.

He stated that personnel entrusted with leadership responsibility must understand the importance of assets declaration and code of conduct.

Declaring open, a two-day workshop on ‘Compliance with Assets Declaration and Code of Conduct for Officers and Soldiers,’ facilitated by Go-Getters Consulting Ltd., in Abuja on Tuesday, the COAS said the Nigerian Army would partner with the Code of Conduct Bureau to ensure public morality and accountability in the conduct of its activities.

Buratai noted that the workshop was important to the Army as it afforded the servicemen the opportunity to fulfil their obligations as public officers in line with the provision of the Fifth Schedule of the Constitution of the Federal Republic of Nigeria, 1999 (as amended).


“Accordingly, I have directed that the workshop be conducted in the six Army Divisions nationwide. My directive is premised on the belief that every Army personnel entrusted with leadership responsibility must understand the importance of Assets Declaration and Code of Conduct for public officers and comply with all the provisions and requirements.”

The Chairman, CCB, Isa Mohammed, noted that the challenges confronting the nation were the result of indiscipline in public life.

Mohammed, who was represented by Prof Samuel Ogundare, commended the Nigerian Army for organizing the workshop, which he said would afford the participants the opportunity to fully understand the workings of the Code of Conduct Bureau and the need for assets declaration.

In his welcome address, the Chief of Army Standards and Evaluation, Maj. Gen. H. Vintenaba, emphasised that the workshop would help military officers to understand the consequences of non-compliance with the provisions of the CCB on assets declaration.

He said, “This workshop is timely as it would offer officers and soldiers the opportunity to understand fully the requirements for code of conduct and assets declaration as well as consequences for non-compliance.” 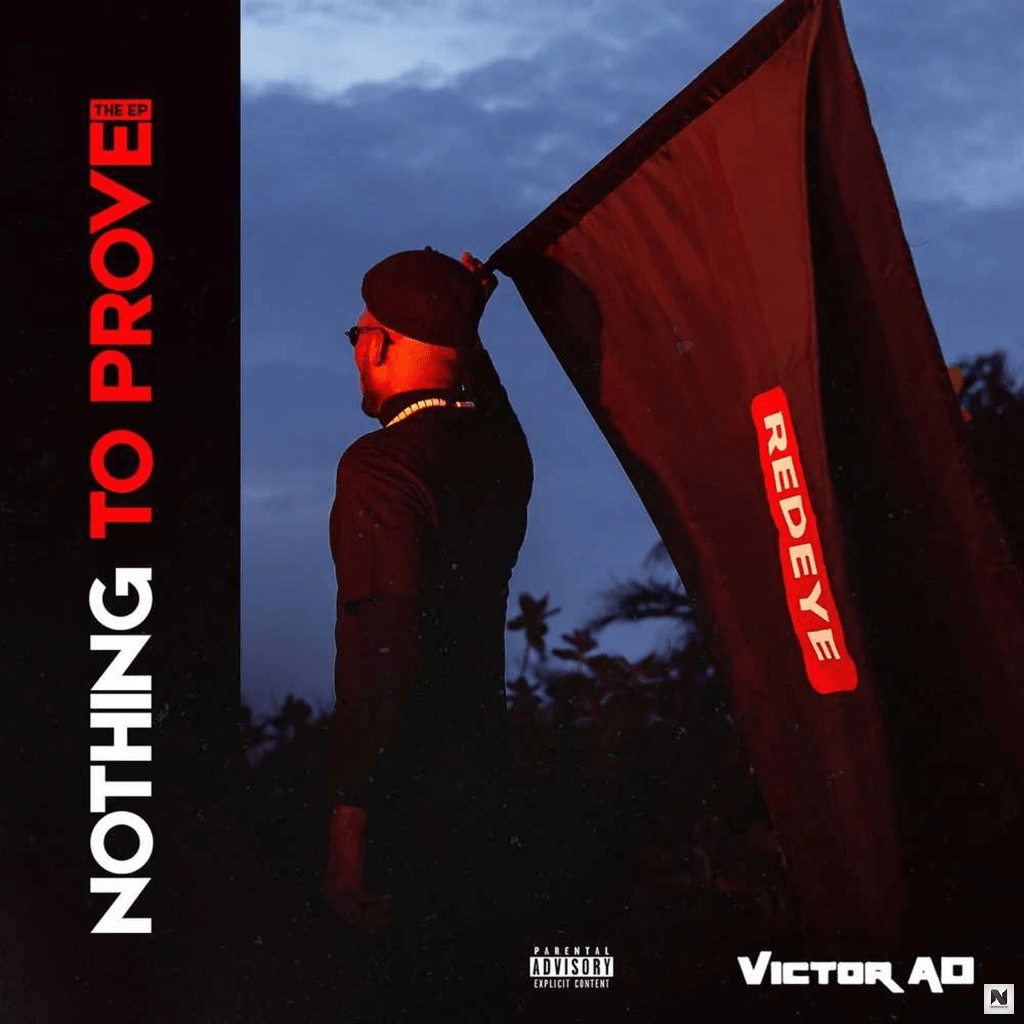 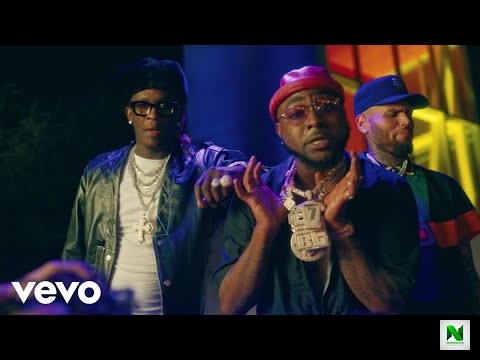