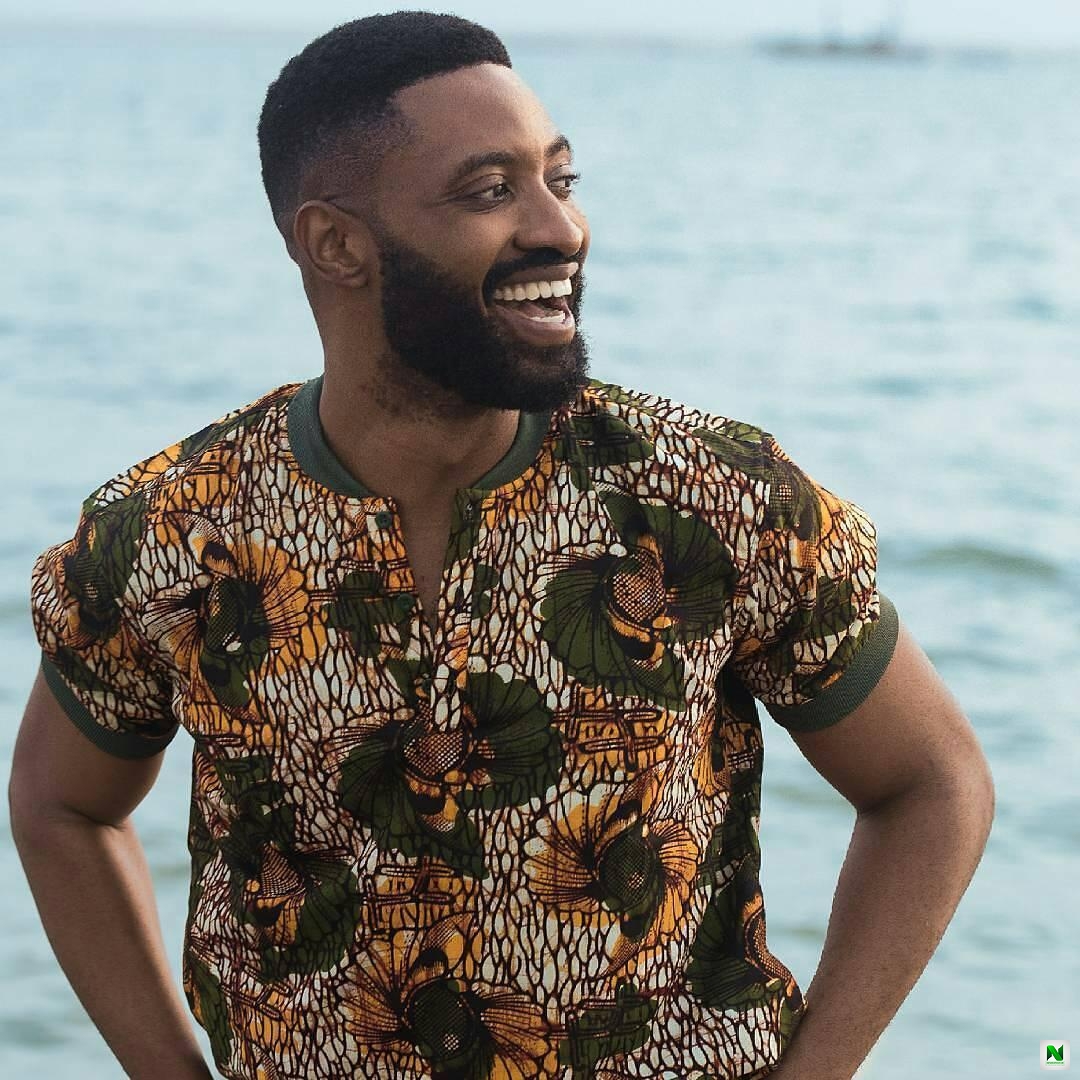 Nigerian reggae artiste, Ric Hassani has broken silence after his new single ‘Thunder Fire You’ was banned by the Nigeria Broadcasting Commission, NBC due to the content of the song.

Taking to his Twitter page, Ric Hassani confirmed rumors that his song was banned by the NBC adding that the commission is threatening to fine radio stations who play his ‘Thunder Fire You’ song.

According to the singer and songwriter, the action taken by the NBC gives an interesting twist to the issue.

“So, the NBC has banned my song ‘Thunder Fire You’ and are fining radio stations that play it. Interesting.”

However some Nigerians supported the move by NBC to ban the song because the lyrics were vulgar and provocative.

Mavis Boss Don Jazzy Shows Off His New Mansion And We Are Green With Envy
Peruzzi Unveils Tracklist For 2nd Studio Album, ‘Rum & Boogie’
Share to... 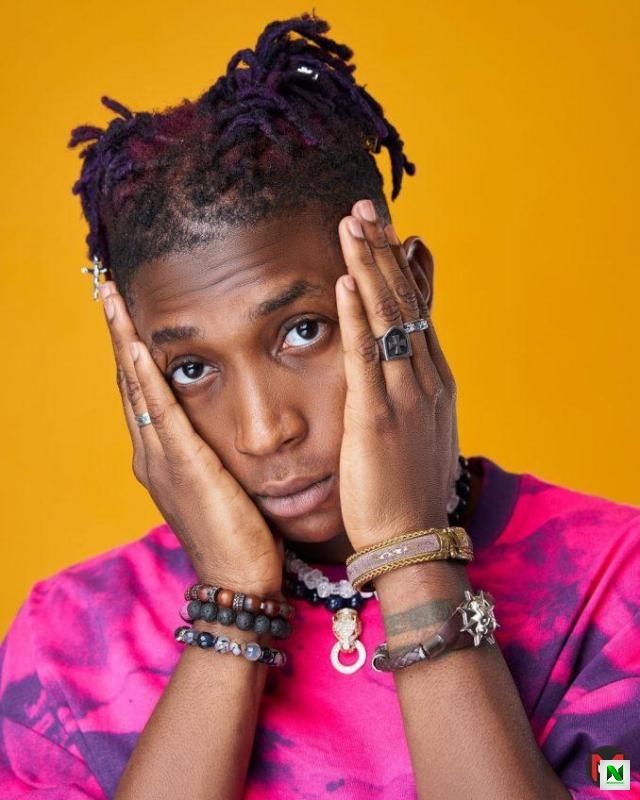 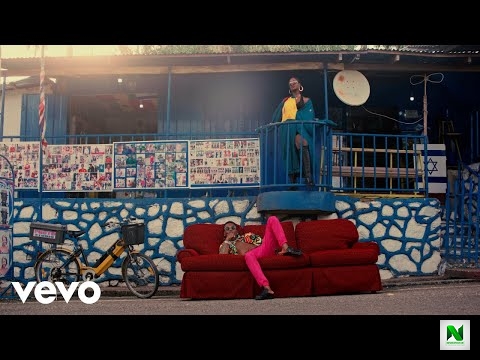