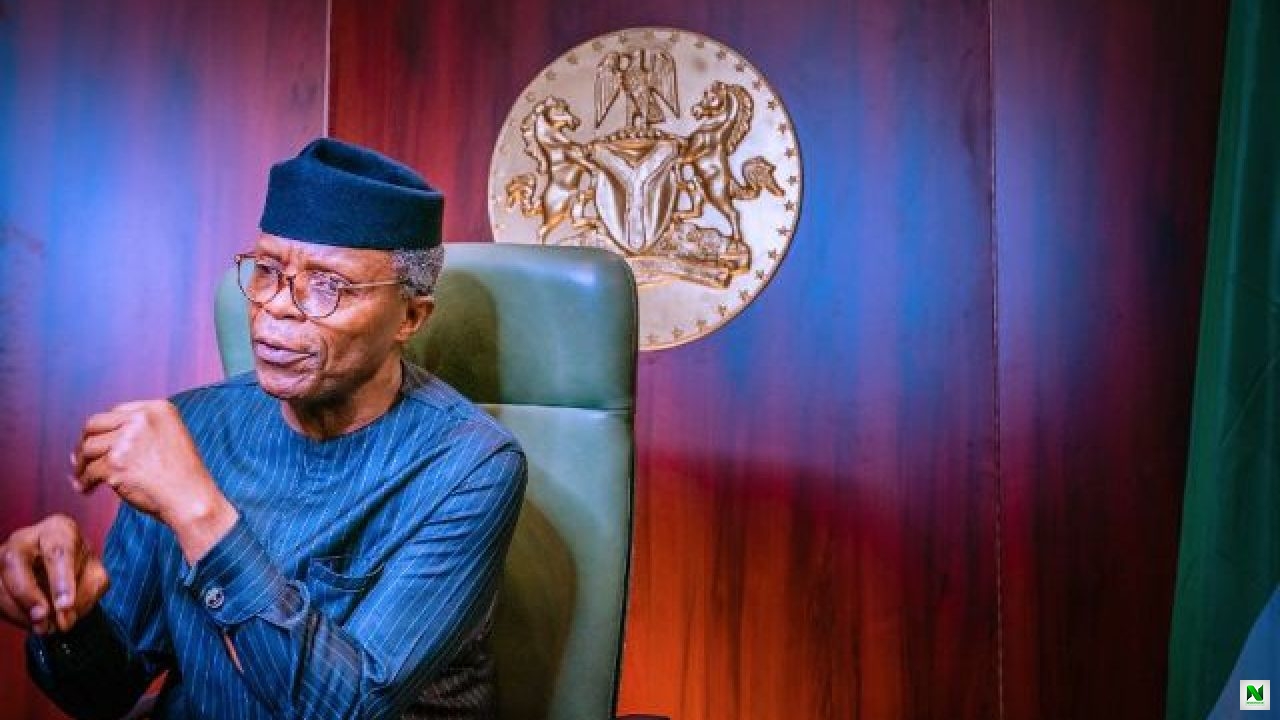 The Central Bank of Nigeria has acknowledged the Vice President, Professor Yemi Osinbajo, SAN, for his counsel in support of the regulation of digital currencies which has sparked some controversies among Nigerians after an order from the apex bank to commercial banks to restrict cryptocurrencies related transactions.

Osinbajo who spoke at the Bankers Committee Vanguard on Friday, said there is a role for regulation whereby both the monetary authorities and the security and exchange commission would “provide a robust regulatory regime that addresses these serious concerns without killing the goose that might lay the golden eggs.”

In his declaration, the VP noted that “blockchain technology generally and cryptocurrencies, in particular, will in the coming years challenge traditional banking, including reserve banking , in ways that we cannot yet imagine so we need to be prepared for that seismic shift and it may come sooner than later. Already, remittance systems are being challenged. Blockchain technology will provide far cheaper options for the kind of fees being paid today for cross-border transfers.

Acknowledging Osinbajo’s knowledge-based advise on cryptocurrency, the CBN via its official twitter handle, @cenbank, noted that VP’s advice is so as to ensure that they are in a position to prevent any of the adverse sode effect or eveb possible criminal acts that may arise as a consequence of adopting blockchain technology.

The tweet reads “#Osinbajo advises #CBN to put in place a thoughtful & knowledge based regulation, cautioned on the need to ensure that we are in a position to prevent any of the adverse side effects or even possible criminal acts that may arise as a consequence of adopting blockchain technology”.

“The VP #Osinbajo also commended the DMBs for their patriotic contributions to sustain growth but called for the need to further deepen the provision of capital that would allow businesses to grow over the long term,” the apex bank added. See How Australia Sheep Looks Like After Five Years Without Shearing
Treat Mastorbation: Here Are 15 Rich In Zinc Food To Help Recover Fast
Share to...