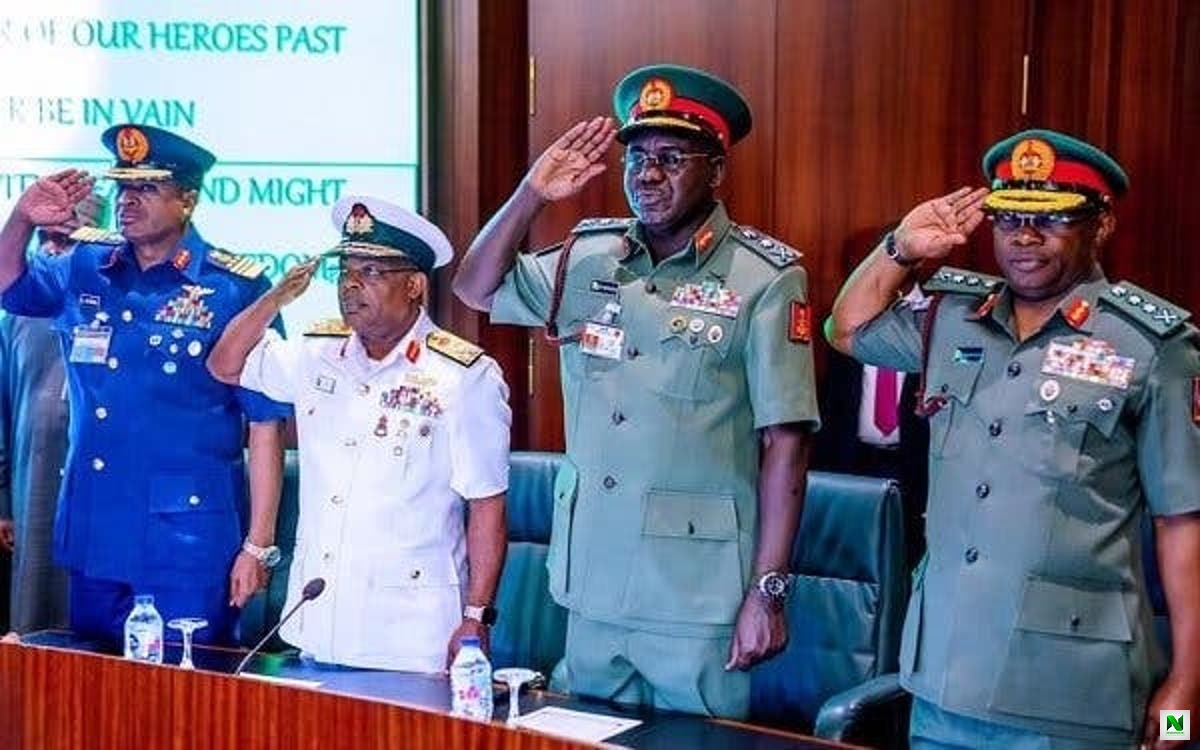 Special Adviser On Media and Publicity to the President, Femi Adesina, made this known in a tweet on Tuesday.

“He congratulates outgoing Service Chiefs on efforts to bring enduring peace to the country.”

Buhari urged the new Service Chiefs to “be loyal and dedicated in the discharge of their responsibilities”.