Egypt Leads Africa In Foreign Direct Investment In 2020
By 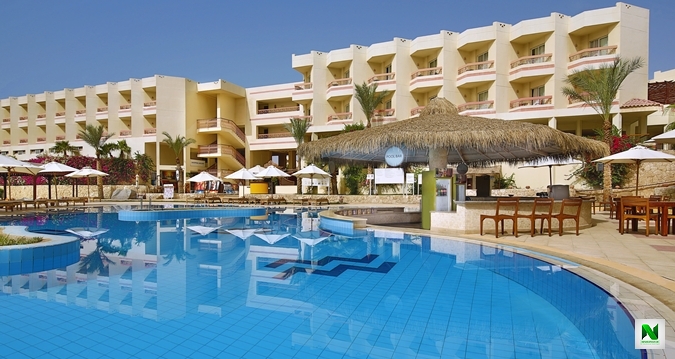 The United Nations Trade Association revealed that Egypt led the pace in the Foreign Direct Investment ahead of Nigeria and South Africa, as its recorded a total of $2.6 billion in FDI in 2020.

Brandnewsday understands that the UNTA report has shown that Egypts $2.6 billion in Direct Investment in 2020, is lower compared to the $3.3 billion posted in 2019.

In a similar note, Africa’s most industrialised nation, South Africa recorded a $2.5 billion in the year 2020, slightly below Nigeria, Africa’s largest economy, and 50 percent below the $4.6 billion reported in 2019.

The report also revealed that Africa recorded a total of $38 billion FDI in 2020, representing an 18% percent decline from the $46 billion reported in the corresponding year of 2019.

Meanwhile, in 2020, Egypt led Nigeria and South Africa with $5.5 billion in Foreign Direct Investment, thus, an increase of the estimated 38% as against the previous year.

UNCTAD also disclosed that global foreign direct investment declined by 42 percent to an estimated $859 billion, shrinking from $1.5 trillion in 2019.

The report reads: “The decline was concentrated in developed countries, where FDI flows fell by 69 percent to an estimated $229 billion.

''Flows to Europe dried up completely to -4 billion (including large negative flows in several countries). A sharp decrease was also recorded in the United States (-49%) to $134 billion.”