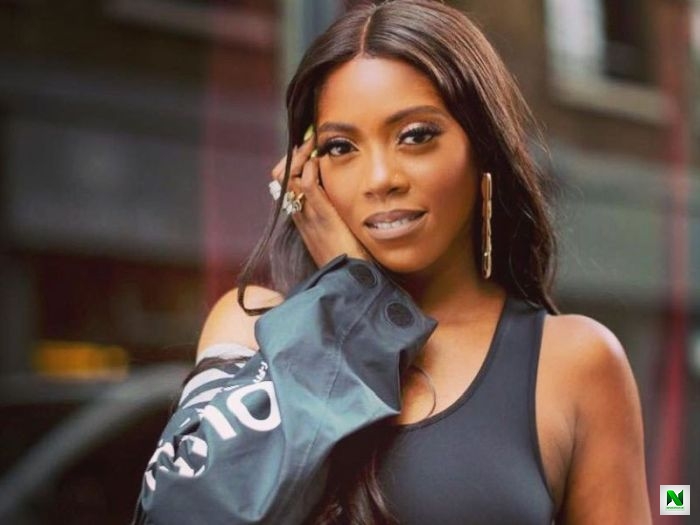 Nigerian songstress, Tiwa Savage has finally revealed her reason why she pathed ways with Don Jazzy’s Record label. She said that she left simply to pave way for Rema who is currently signed on the record label to also blow.

In an interview with Ebuka Obi Uchendu, Tiwa Savage highlighted that her departure from the record label should not be viewed from a bad perspective but her exit was to pave way for Rema in the industry.

He also applauded Don Jazzy for his amazing mentorship while she was working with him.

…Jazzy man, who doesn’t want to work with Jazzy? To me, he’s not just a producer. He developed artists; sound. I saw what he did with Dr. Sid, who was different from Wande and DPrince and D’ban j, she told Ebuka.

I still talk to them, play them my music, and show them my videos. Sometimes, you have to move for somebody else. I feel like me leaving was… they were able to focus on Rema. Who knows? If I had stayed, it would have still been Tiwa. I felt like maybe it was also God’s plan for me to move on, she added.