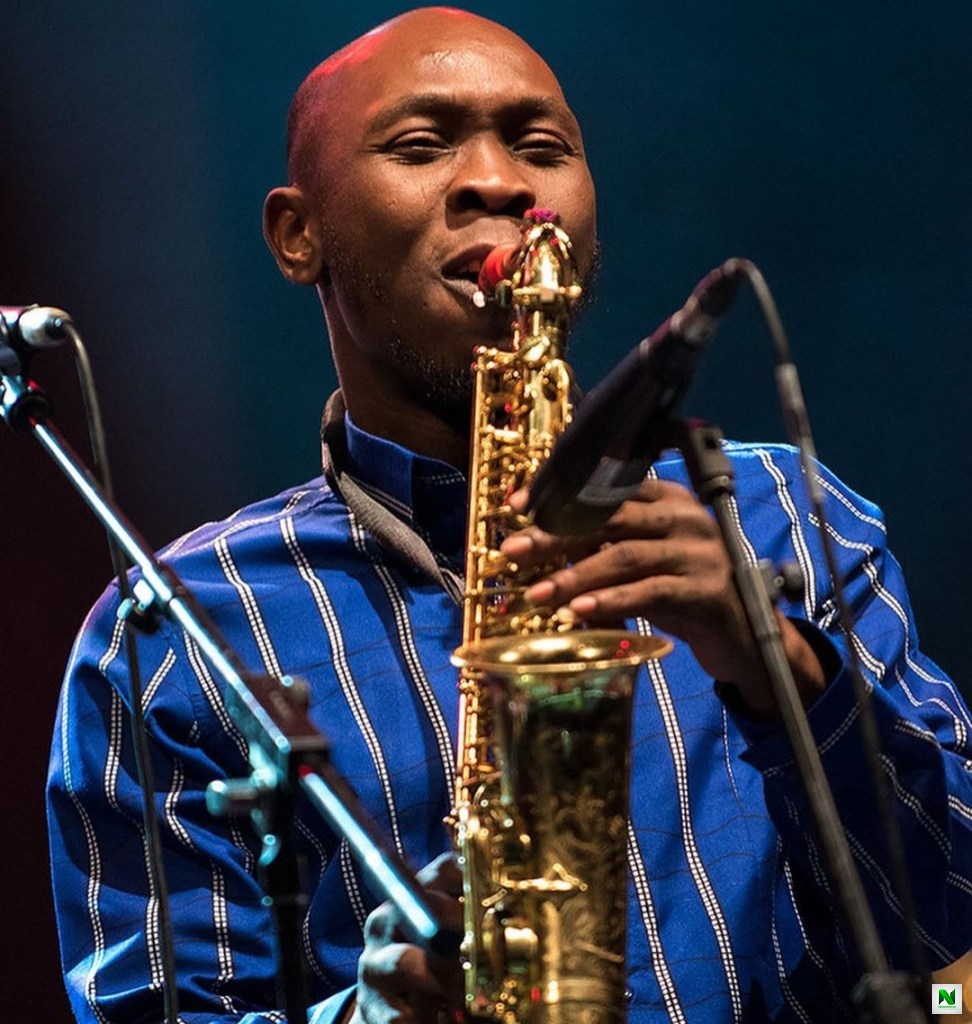 Popular afrobeat singer, Seun Kuti has reacted to the shutdown of the Afrika Shrine by order of the Lagos state police commissioner, Hakeem Odumosu.

Seun Kuti who appeared on Arise TV’s Morning Show shed light on all that transpired following his public invitation to a meeting tagged ‘#EndSARS Movement: Lessons and Task.’

According to him, despite respecting the family’s decision not to have the meeting at the Shrine, policemen were still posted there on Wednesday although people were let in.

Speaking on the continued presence of the police at the Afrika Shrine, Seun said;

When asked about his late father, Fela Anikulapo Kuti’s Movement of the People which he recently revived, Seun explained the political movement’s agenda thus;

“The MOP is about changing the status quo, saying to the oppressive elites of Nigeria that some of us don’t want the perfection of oppression because that’s what happens here. As long as people are benefiting from the oppression of this country, they find ways to justify whatever atrocity that is committed by the people in power.”

He then dismantled the ideology that young people should be the ones to lead saying;

“I think this youths must rule is a copout from those that are the elders of society because the youths don’t have jobs, don’t have money but you want them to build the nation. It is those that have the means that should do the job but they are deflecting it.

The youths are a reflection of your society not the solution. If you want to know how your society is, look at the state of the youths.”

According to Seun Kuti, what Nigeria needs are “people with dignity, self respect, integrity and a heart that beats for the people.” He also stated that any ideology that will liberate the country must be all inclusive one that will include people from all demographics. And mentioned that the youths are needed for the energy they can bring to the process of nation building which is essential to developing a Nigerian culture.

BET Celebrates Omah Lay As International Artiste Of The Month
These Were the Top 2 Nigerian Music Albums of 2021
Share to...