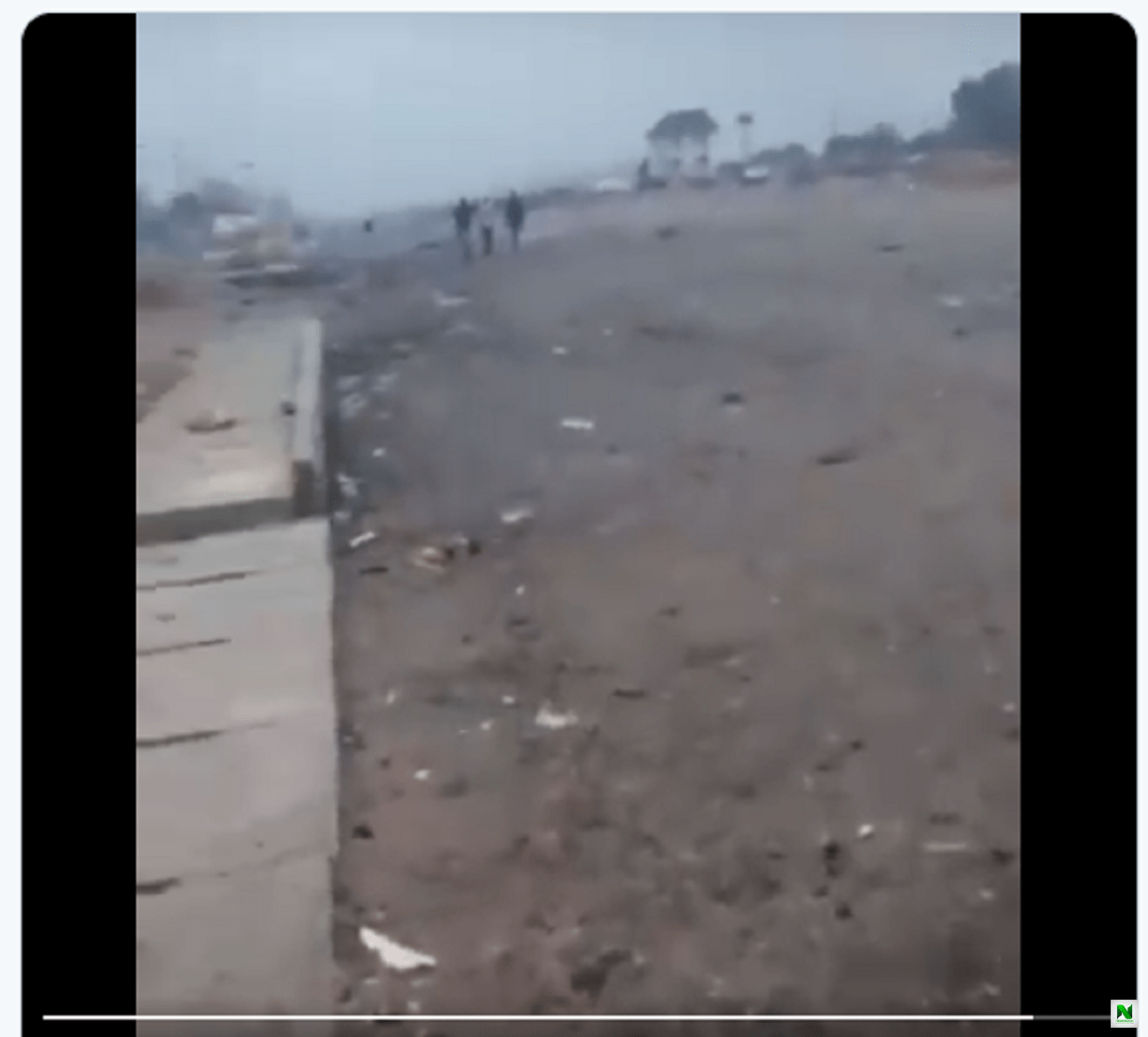 The people of Oyigbo in the River State are under a state of emergency with the military oppressing them in the search of IPOB.

Currrently, the Governor of River state Ezenwo Nyesom Wike has ordered a 24hrs curfew in the state as IPOB members in the Oyigbo LGA allegedly burnt vehicles of the armed forces, killed Soldiers and Police.

This is because there’s been uncountable brutality by these forces, making people are to flee and leaving many to suffer.

According to eyewitness, there is oppression in the place currently

There is a state of emergency in Oyigbo. Stray bullets everywhere. No food, no light, no water no movement, no medical care. Everybody is indoor for 24hrs over two weeks now. Military entering people’s houses to kill and brutalizing the people of Oyigbo.

A seige is going on .. people are being harassed.. tortured and killed for being outside and hunger is killing them inside. I know this because my parents lives there.. I can’t even imagine what they are going through..

Alot oooo No one can take videos or pictures, because everywhere is dry, and soldiers are camping almost everywhere with armored tanks. So Dem no born you well to video or snap

Please what is happening in Oyigbo?

Man Blast Nigerians For Criticizing The Military, Says ”They Deserve To Be Appreciated”
These Were the Top 2 Nigerian Music Albums of 2021
Share to...