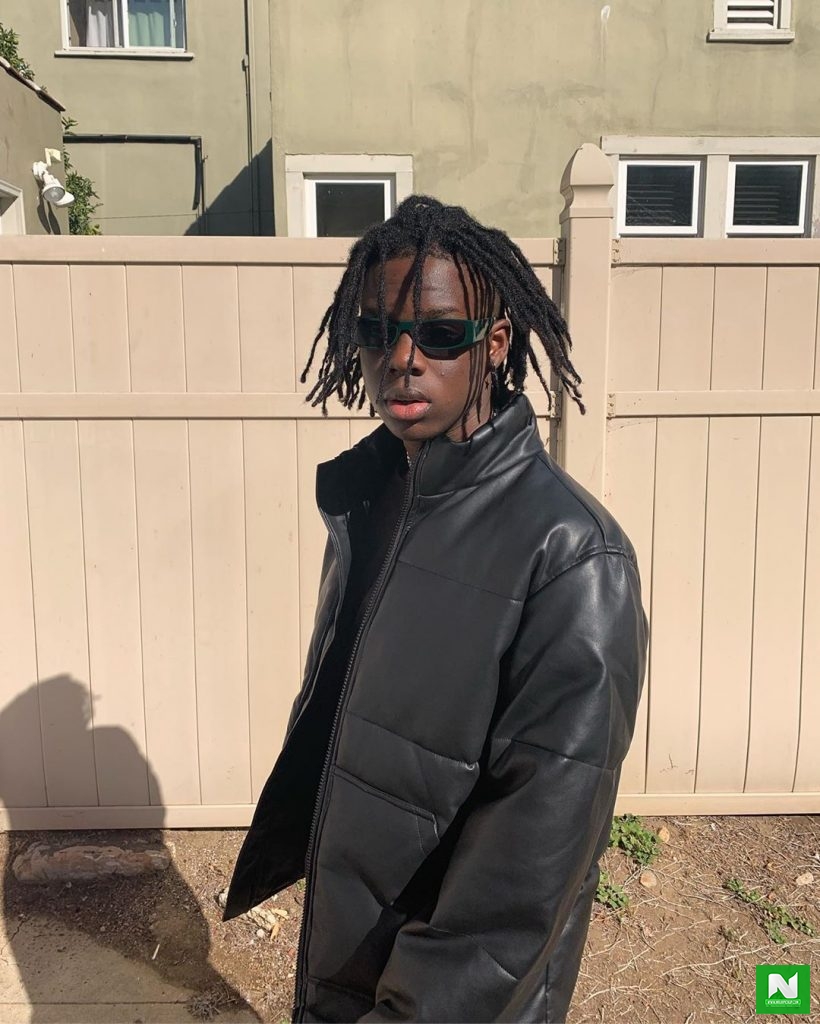 As part of Nigeria’s 60th Independence Day celebration, a virtual concert will be held and young Nigerian musician, Divine Ikubor who is widely known as Rema will be performing.

He made this known in a recent social media post on Twitter as he promised to shake the concert stating that he will sing for Nigeria like never before.

“This 1st October I will sing for #NaijaLikeNeverBefore. Join me to set the record for the largest number of people singing the National Anthem at the same time. 1st October, 10.30 AM, on the Coca- Cola Nigeria YouTube Channel,”

Could This Be The Number One Reason Chioma Has An Edge Over Davido’s Other Baby Mamas?
These Were the Top 2 Nigerian Music Albums of 2021
Share to...