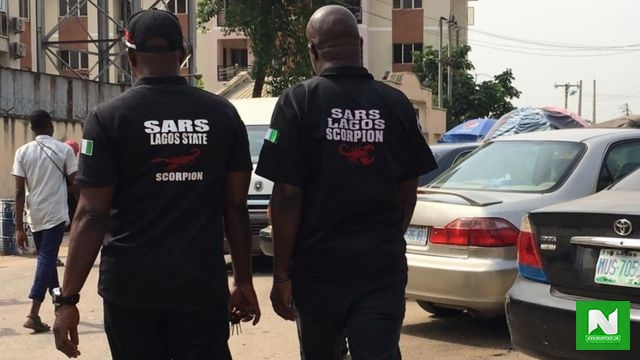 The young man who was reportedly killed in Delta State by the Special Anti-Robbery Squad (SARS) is alive and currently receiving treatment at the hospital.

Social Media has been buzzing with news about a Young Man who was allegedly killed by SARS and sped off. Most Nigerians flared up after news broke that the operatives of the safe Delta run away with the Lexus Jeep of the young man.

After the video went viral, the young man was presumed dead after he jumped from the moving vehicle in an attempt to run away from being arrested.

However social media influencer, Abraham West has disclosed that the young man after jumping from the vehicle was quickly rushed to the Ufor hospital before he was later transferred to Lily Hospital where he’s currently receiving treatment.

My Song ‘FEM’ Is Not A Diss Song To Burna Boy - Davido Reveals
Treat Mastorbation: Here Are 15 Rich In Zinc Food To Help Recover Fast
Share to...