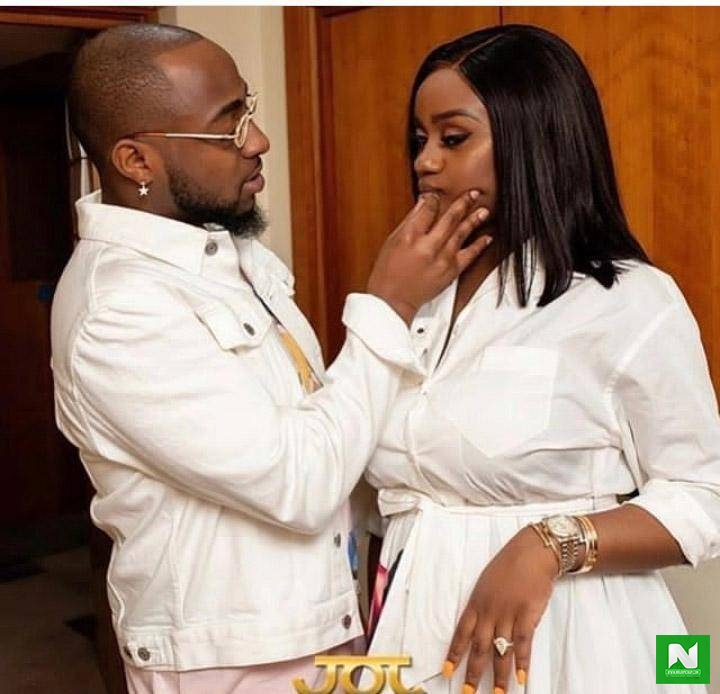 Nigerian singer David Adedeji Adeleke better known as Davido has been involved in his fair share of baby mama drama on social media with his baby mamas.

Interestingly, the current girlfriend of Davido who happens to be her fourth baby mama has maintained her cool and has not dragged Davido on social media over their relationship crisis. The two lovebirds met on the campus of Babcock university and the rest is h istory.

As the saying goes that the way to a man’s heart is through his stomach, Chioma has impressed Davido in that regard and has kept him at bay with her delicious meals.

Chioma keeps killing Davido with her appetizing meal that has won his heart. Davido asked Africans in the diaspora to come to Africa and experience the food at his award acceptance speech on the Bet Awards some years ago. Chioma’s culinary skills are top-notch as her Instagram name and profile depicts. 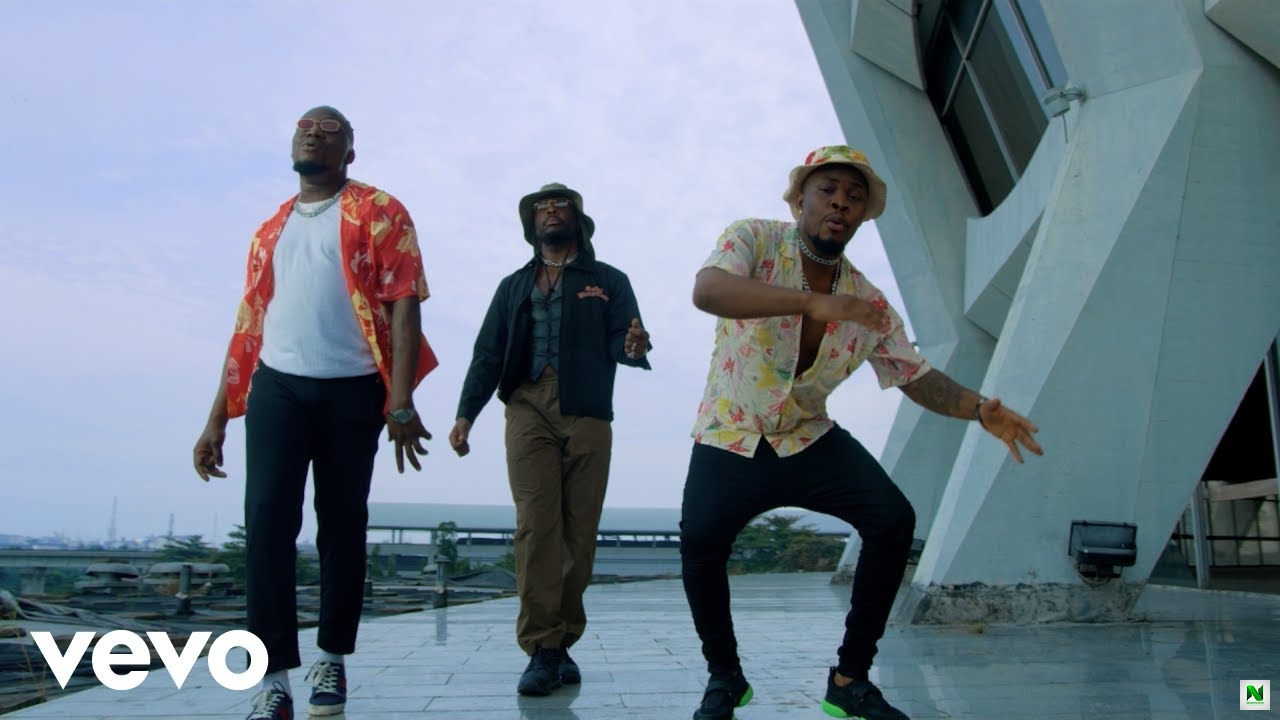