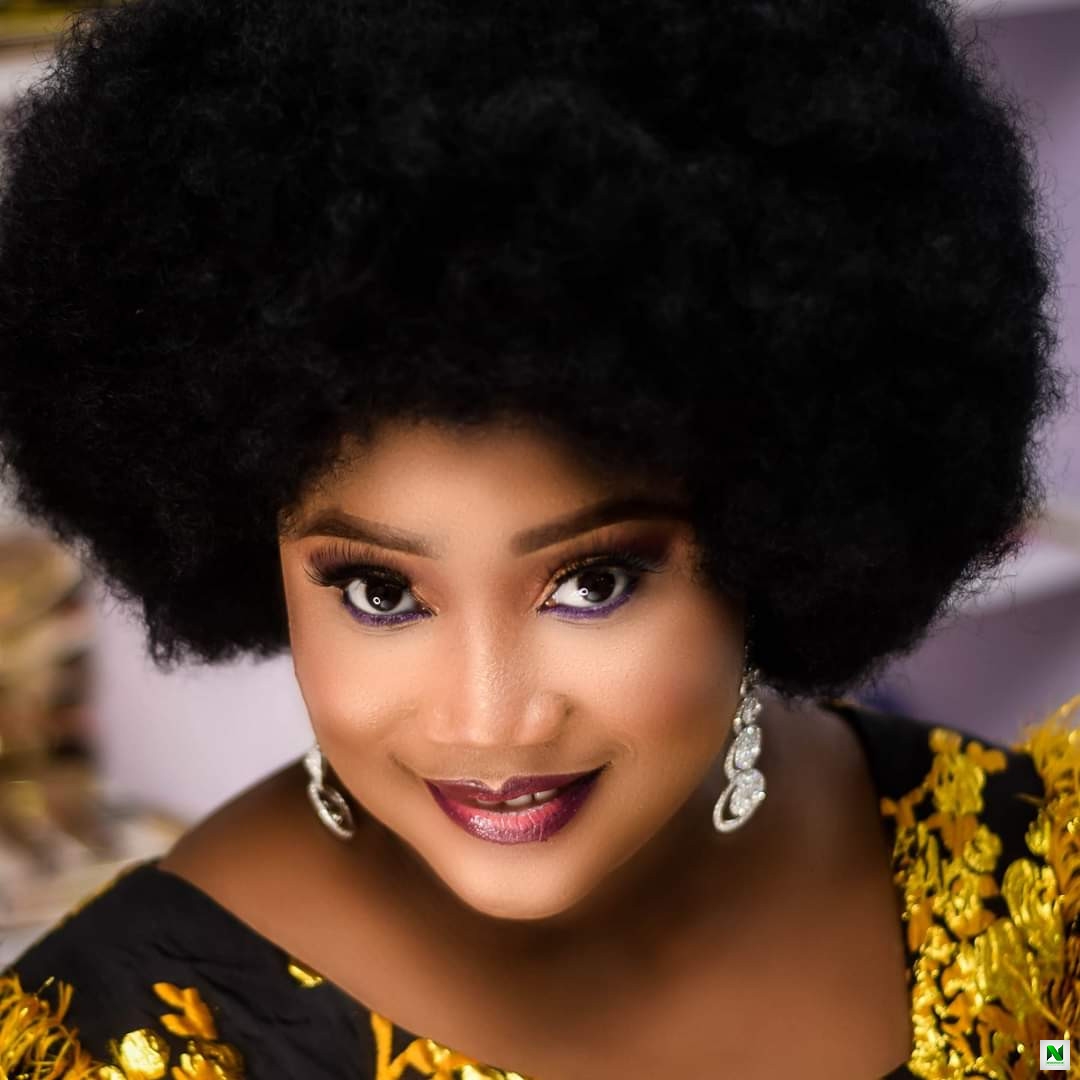 A Nigerian woman, Sola Ismail, has been praised by many after she sent back the sum of N38 million that was mistakenly credited into her bank account, IgbereTV reports.

According to a Facebook post by Elder Olabisi Ekwueme, the woman wanted a refund of the money she had paid to a Chinese company for a product which they did not have. The refund was to be N41,000 but the company said they would only return N38,000. In error, the company transferred the sum of N38 million into her account.

Without thinking twice, the woman returned their money after deducting bank charges. As a response, the company returned her full N41,000. Olabisi further said that Sola’s act is a proof that there are upright Nigerians.

"This is something to loud!

Sola Ismail did business with a company in China. They were to return N41k to her for the products they did not have. They refused to. They said they would only return N38k. After much back and forth and them refusing to return the full N41k, she told them to return the N38k they were insisting on. They agreed.

Obviously an error from them. Maybe they were angry and mistakenly added more zeros than they should have. They were scared and thought Sola would not return the money.

She did return the money but deducted the bank charges. And then, the Chinese company returned the N41k they really should have returned for starters.

3 Unique Ways To Eat Banana For Weigh Loss
These Were the Top 2 Nigerian Music Albums of 2021
Share to...