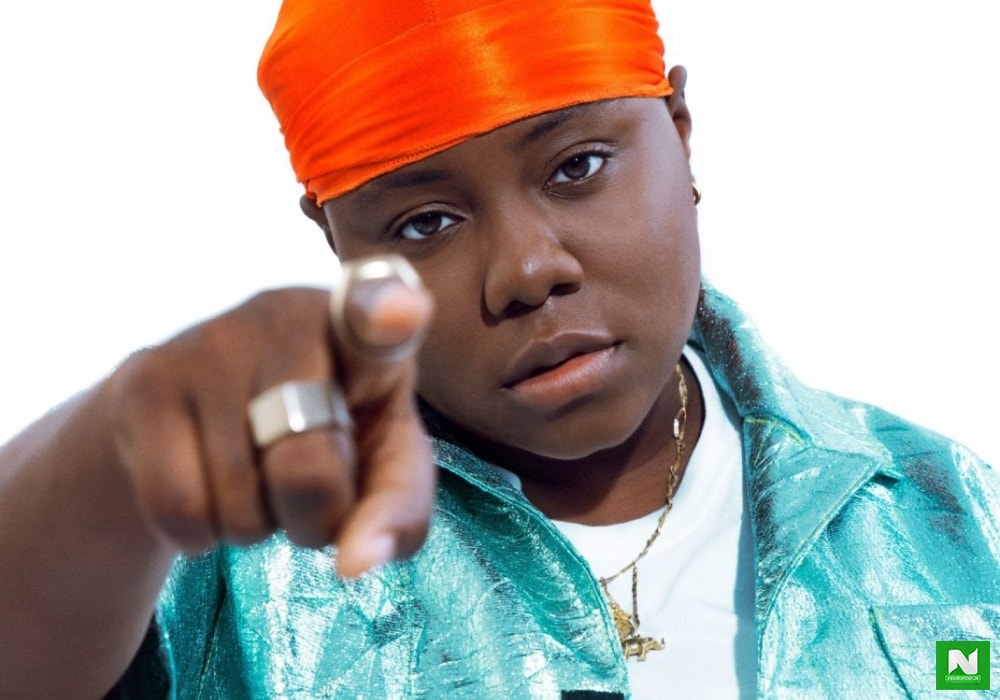 Popular Female Nigerian Artist Teniola Apata popularly known as Teno has disclosed how she lost her father some years ago after he was killed by Special Anti-Robbery Squad (SARS).

This revelation comes after her argument with a Twitter fan who chastised her for speaking against the acts of SARS on social media when she can join the ongoing protest on the ground.

Teni took to her Twitter page to post “You are not catching armed robbers, you’re killing, bullying and stealing from innocent young people. SARS IS THE REAL ARMED ROBBER.”. A Twitter user replied to her comment saying ”they nv point gun 4 ur head… U are telling us on social media…. Don’t go outside and protest… If they kill one Artist, u guys we act like the AMERICANS ASAP”.

Replying to the fan, Teni wrote ” My father was assassinated. So you don’t know the pain I’ve felt all my life! You don’t know what I do on these streets, saving people from the police. I don’t have to tweet everything I do. Go do your bit, I’m doing mind”.