End SARS: We Want A Police Force That Serves The People – Don Jazzy Takes The Protest To A Different Level
By 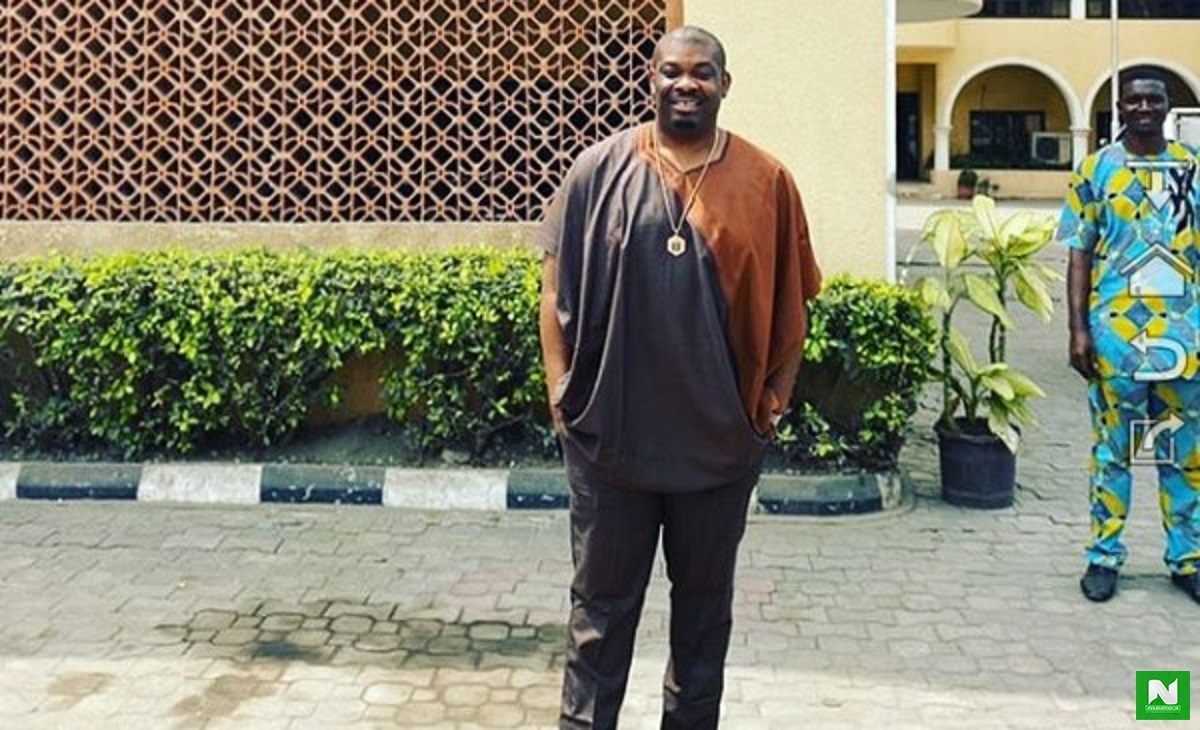 Nigerian music producer Don Jazzy has taken the social media protest against police brutality to the next level by changing his profile picture to create awareness.

According to him, even before SARS came into the system the rights of the average Nigerian was been infringed upon by the police and now SARS has made it worse.

Adding that the brutality, illegal extortion, and detention have been there for decades and it’s about time they put an end to all that now that it’s becoming worse with the advent of SARS.

He, therefore, went ahead to call for a police force that serves the people and not brutalizes or kill them in their own country.

I Hope It’s Life Imprisonment – Reactions After Lil Frosh Was Arrested For Nearly Beating Girlfriend To Death
These Were the Top 2 Nigerian Music Albums of 2021
Share to...