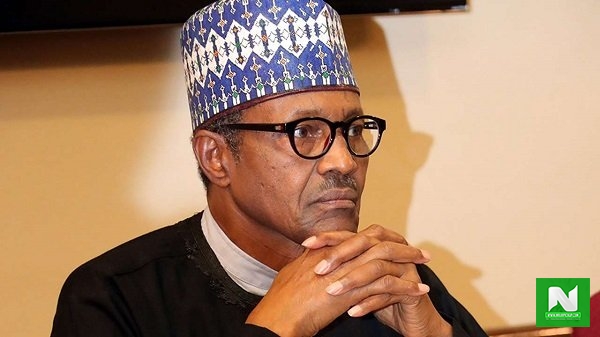 The President of Nigeria, Muhammadu Buhari has lost 100,000 Twitter followers in the space of three hours after author, Reno Omokri, started a hashtag, #UnfollowBuhari on Twitter.

Mr Omokri took to his Twitter page and tweeted….”Dear Nigerians, If we all mean business with this #EndSARS movement, let’s send a strong message to General @MBuhari.
He has 3.5 million followers. If we all stop following him and he sees his Twitter following drop by 1 million, he will sit up. Who is with me? Let’s go there!”.

“Dear Nigerians, When I started the #UnfollowBuhari campaign as part of my #EndSARS protest, some laughed. Well, look. In just 1 hour, we have reduced Buhari’s following by 100,000. Never underestimate your influence. When Nigerians wake up, government will be afraid of us!”

After three hours later, his following had reduced to 3.4 million followers. Reacting to the new development, , Mr Omokri, tweeted as follows:

The Moment Davido Saved Some Guys From The Hands Of SARS – Video
These Were the Top 2 Nigerian Music Albums of 2021
Share to...