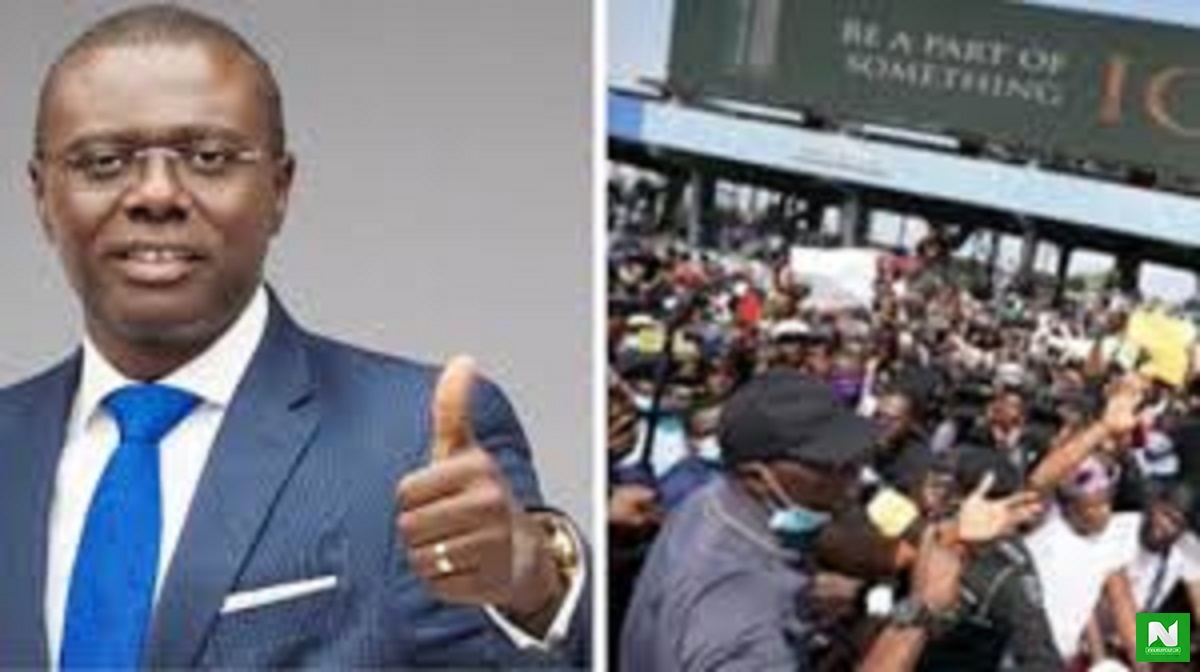 It appears this protest is doing the Lagos state government more harm than good as it loses N234m in a couple of days because of the closure of the tollgates.

Recall protestors had closed the tollgate to protest therefore there’s no way cars are passing there to generate money for the government.

According to reports by the Punch, even though the government is making money through other avenues, the amount lost due to the closure of the tollgate is more.

Looking at things now, the protest is in no way ending soon unless the government acts on the demands of the citizens hence the Lagos state government is going to lose a lot of money.

#EndSARS: ‘This Long Walk Shall Not Be In Vain’ – Adekunle Gold
Peruzzi Unveils Tracklist For 2nd Studio Album, ‘Rum & Boogie’
Share to... 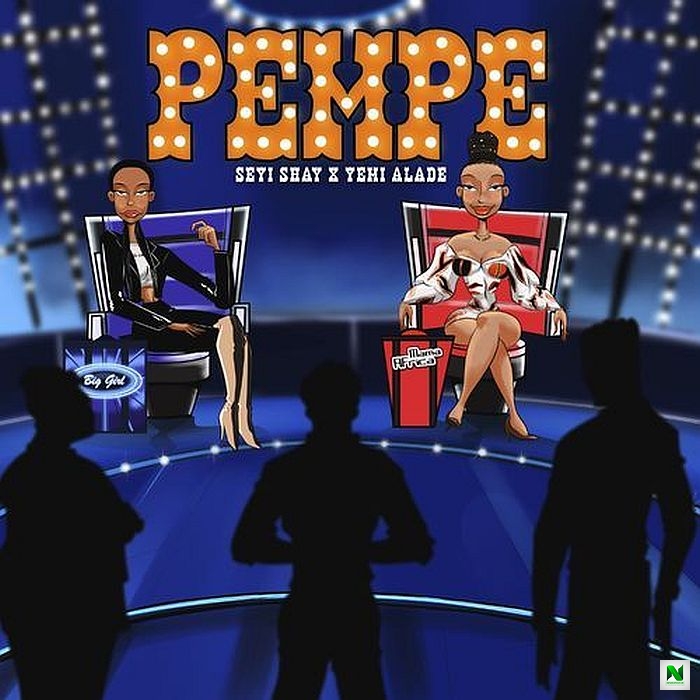 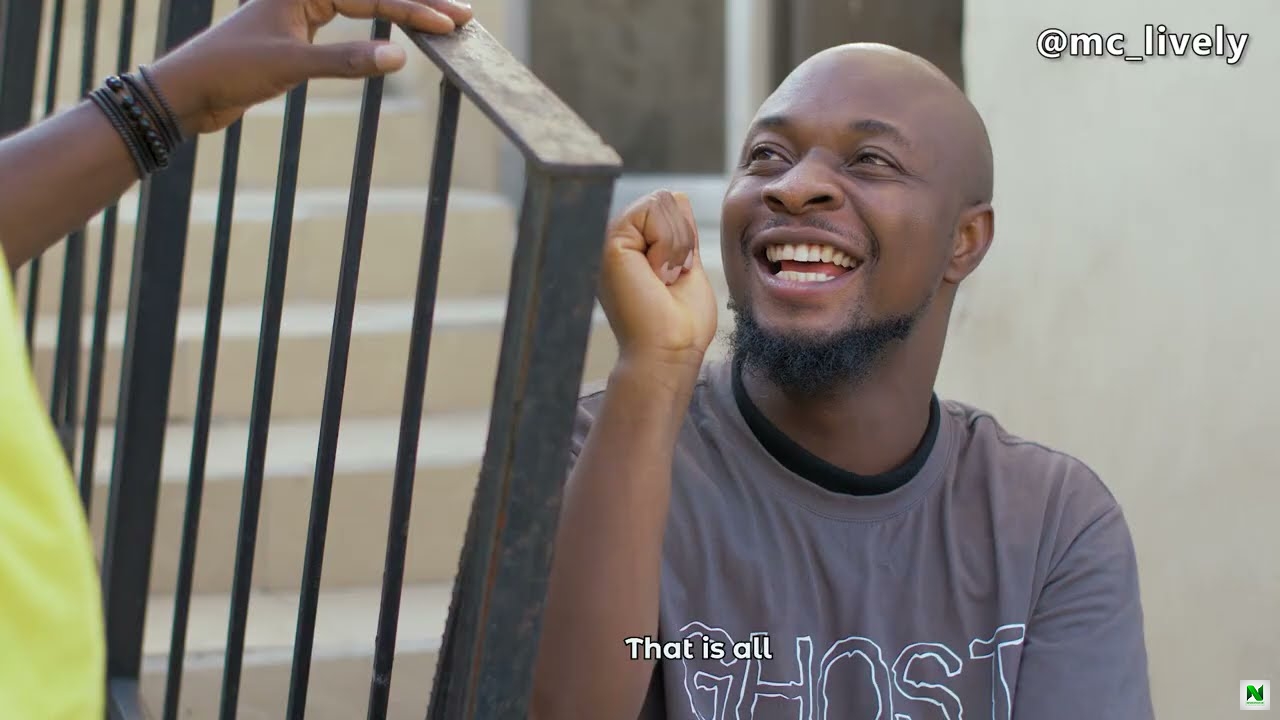 Isbae U - Beware of this Gender