Do You Know?, US VP-Elect, Kamala Harris' Niece Is Married To A Nigerian (Picture)
By 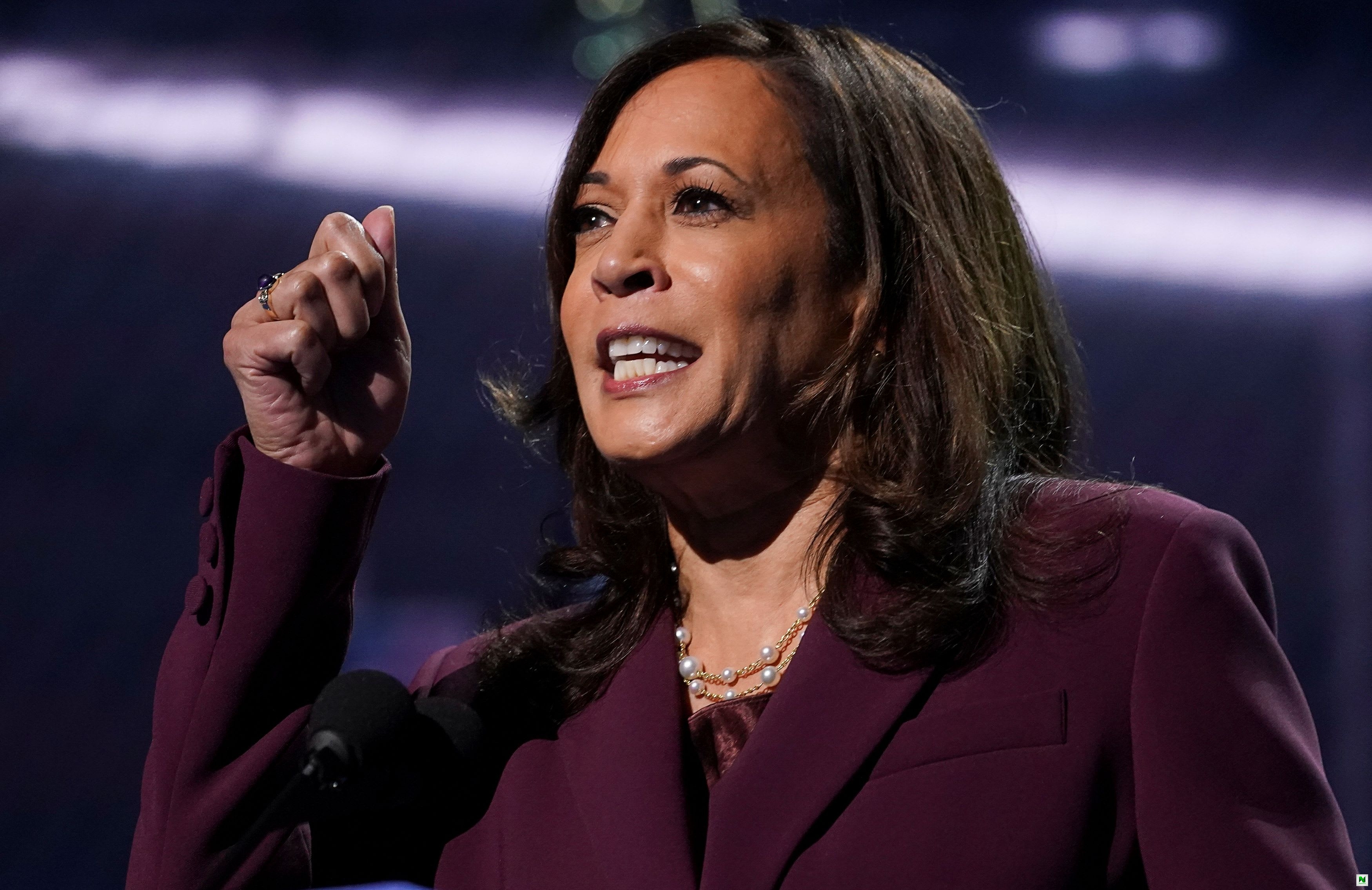 Here is Kamala Harriss niece, Meena Harris who is married to Nicolas Ajagu a Nigerian from Nimo town in Anambra state.

Here is Kamala Harris's niece, Meena Harris who is married to Nicolas Ajagu a Nigerian from Nimo town in Anambra state.

Nik is the son of Dr. Chris Ajagu, from Nimo, Anambra state.

He works with Facebook as a Top Executive, while his wife, Meena, is a staff Attorney with Uber.

Both of them live in San Francisco, and have kids.


Senator Harris, whose mother is from India, and father from Jamaica, is the first blackwoman to be nominated as a Vice Presidential candidate of a major party in the USA.

She was also the first blackwoman to be the Attorney General of California, and the second black woman to be a Senator.

Now, if she is elected the Vice President of the US, she will be the first Nigerian in-law in the White House.

To the excitement and applause of Democrats and not a few people in America, Biden picked Senator Harris as his running mate. The popular thinking is that she would be an exciting plus, to Biden’s chances for a possible victory.

EndSARS: Sanwo-Olu Told Me Colonel Bello Was Shooting At Lekki - General Ndagi
These Were the Top 2 Nigerian Music Albums of 2021
Share to... 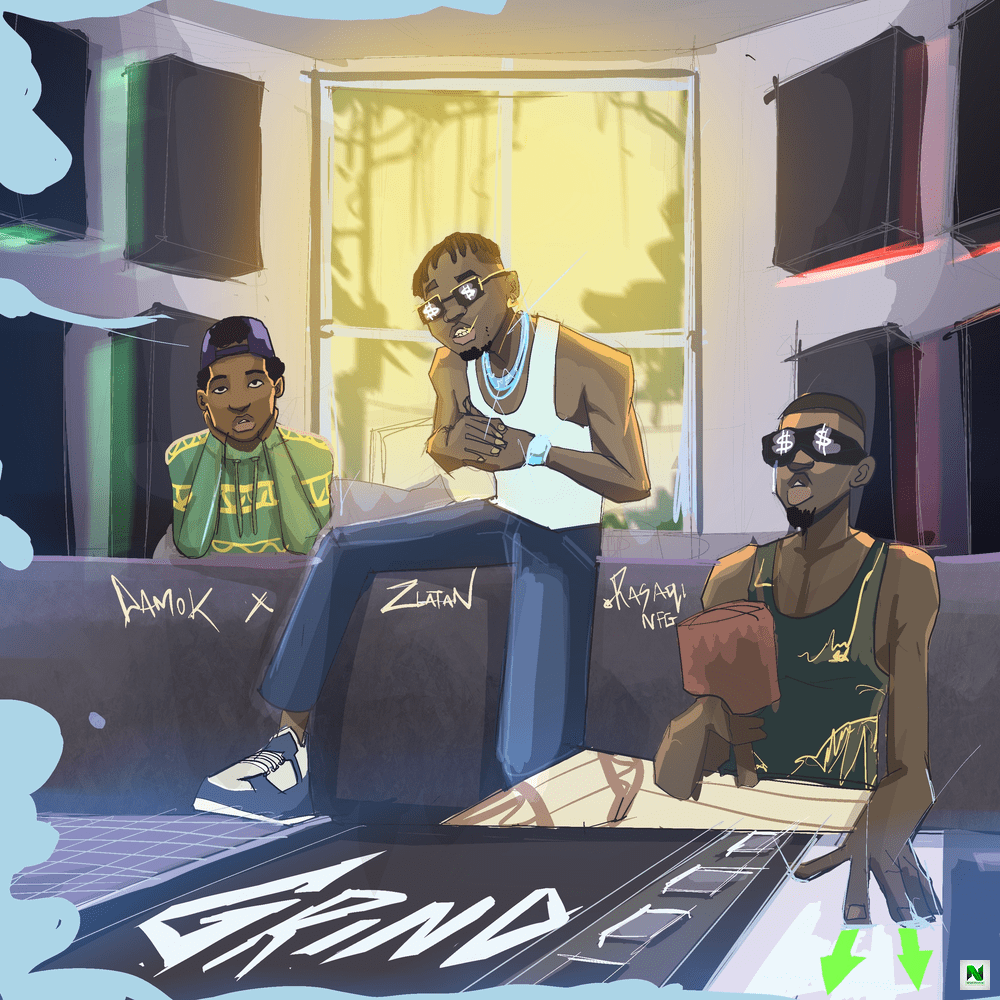