List Of Nigerias Chief Of Army Staff Since 1999 (Pix)
By 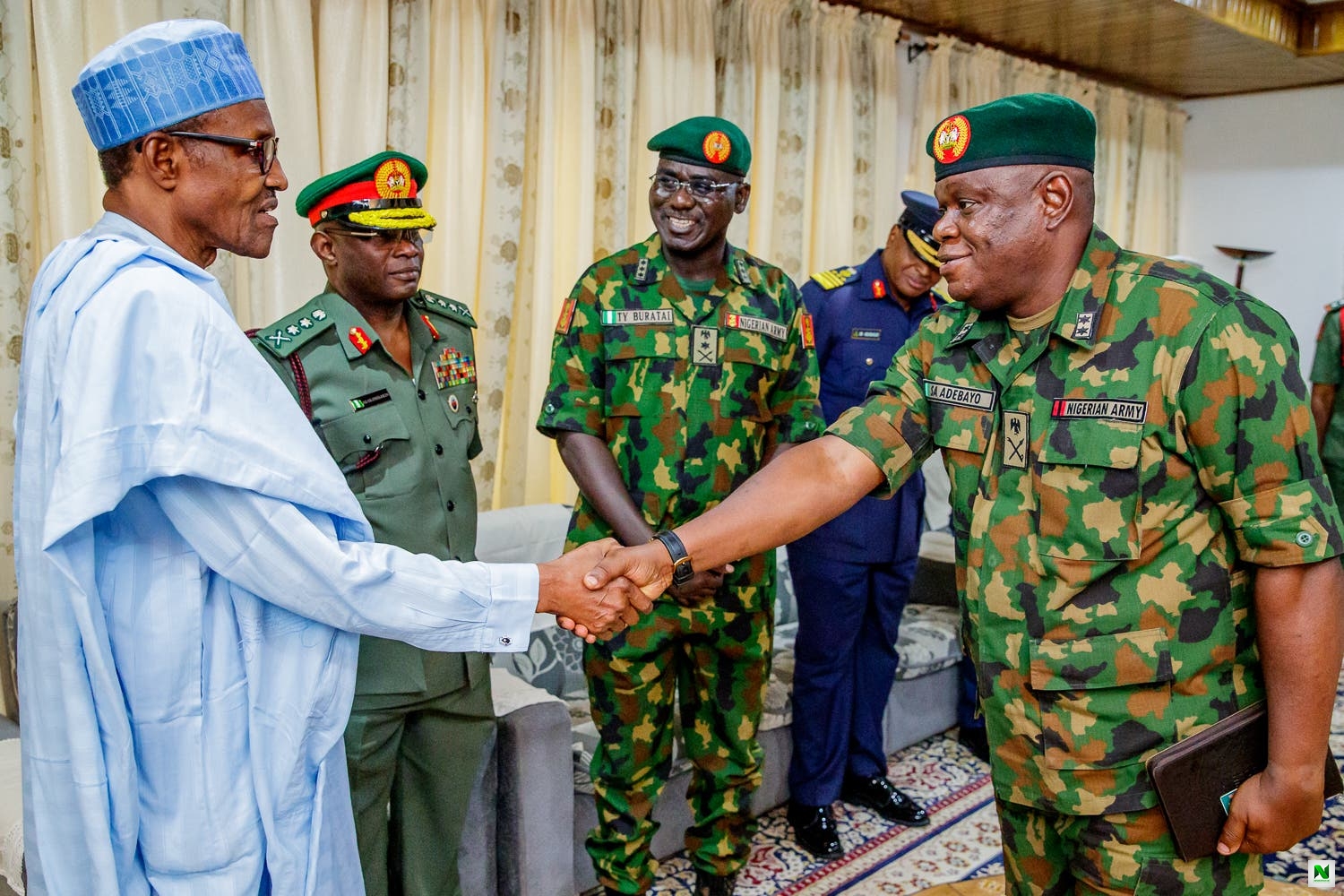 In Nigeria, the chief of Army staff is appointed by the Commander-in-chief of the Army Forces of Nigeria, which is also occupied by the most senior commissioned officer. The Chief of army Staff is to report to the Chief of Defence staff, who will also report to the Defence Minister before getting to the president. The chief of Army staff is the highest ranking of the Nigerian Army. His duty is to formulate and execute policies towards the highest attainment of National security and operational competence of the force.

Chiefs of the Nigerian Army