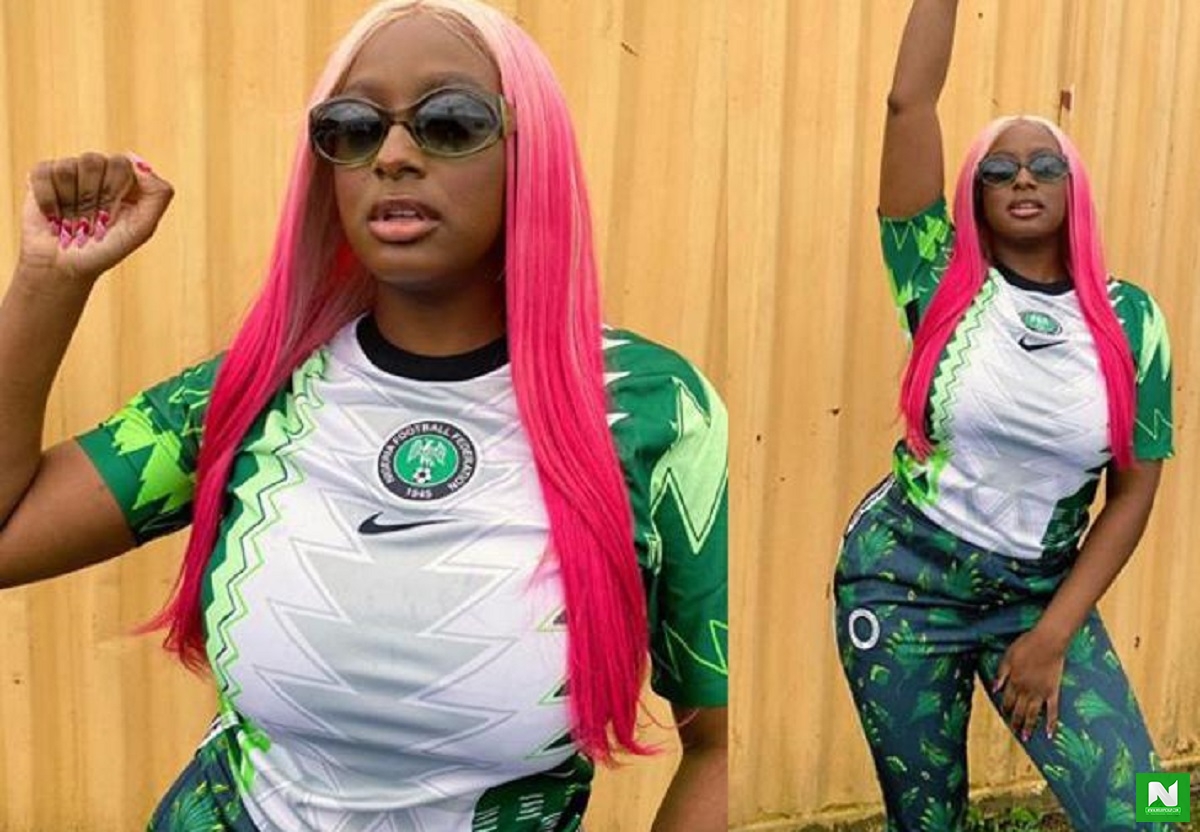 DJ Cuppy insists she has been supportive of the #EndSARS protest following criticism on social media.

The musician, whose father is billionaire Femi Otedola, has been attacked by Nigerians on social media for not joining the protest against police brutality.

Cuppy was not in the country when the protest started but flew in from Dubai two days ago. However, since her arrival, she has not been seen anywhere protesting. Cuppy has explained she has been asked to self-isolate.

One user on Twitter, Tuesday called her out. She wrote:

One user on Twitter, Tuesday called her out. She wrote:

“Cuppy should just say she doesn’t want to help, nobody will do anything to her nau, abi?? Open your purse? No Help us get lawyers? No Use your connection to make this easier? No Okay just stay on your own and leave us? NO Nawa oh”

But Cuppy was quick to respond. She quoted her tweet with a reply that reads:

“My dear sister Chidinmah but how are you certain I haven’t helped behind closed doors? #EndSARS”

Peter Okoye Of P-Square And Others Joins #ENDSARS Protest
Treat Mastorbation: Here Are 15 Rich In Zinc Food To Help Recover Fast
Share to...