Peter Okoye Of P-Square And Others Joins #ENDSARS Protest
By 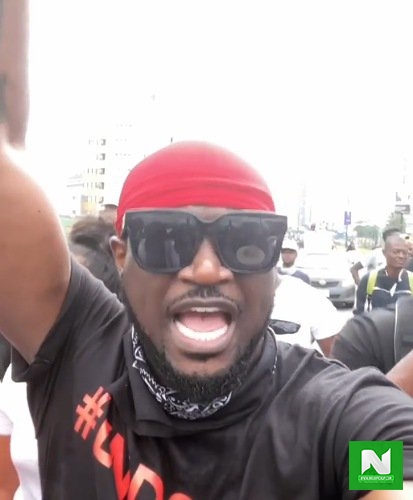 Nigerian singer and songwriter, Peter Okoye of the musical duo, P-Square has also taken to the street along with some other Nigerian celebs to join the #ENDSARS protest.

In the video, when asked what he has to say, the ace musician said “they messed with the wrong generation mehn…”

Peter Okoye was seen in the video as he hits the streets in solidarity with Nigerians protesting against police brutality in the country showed him in the company of other celebrities. 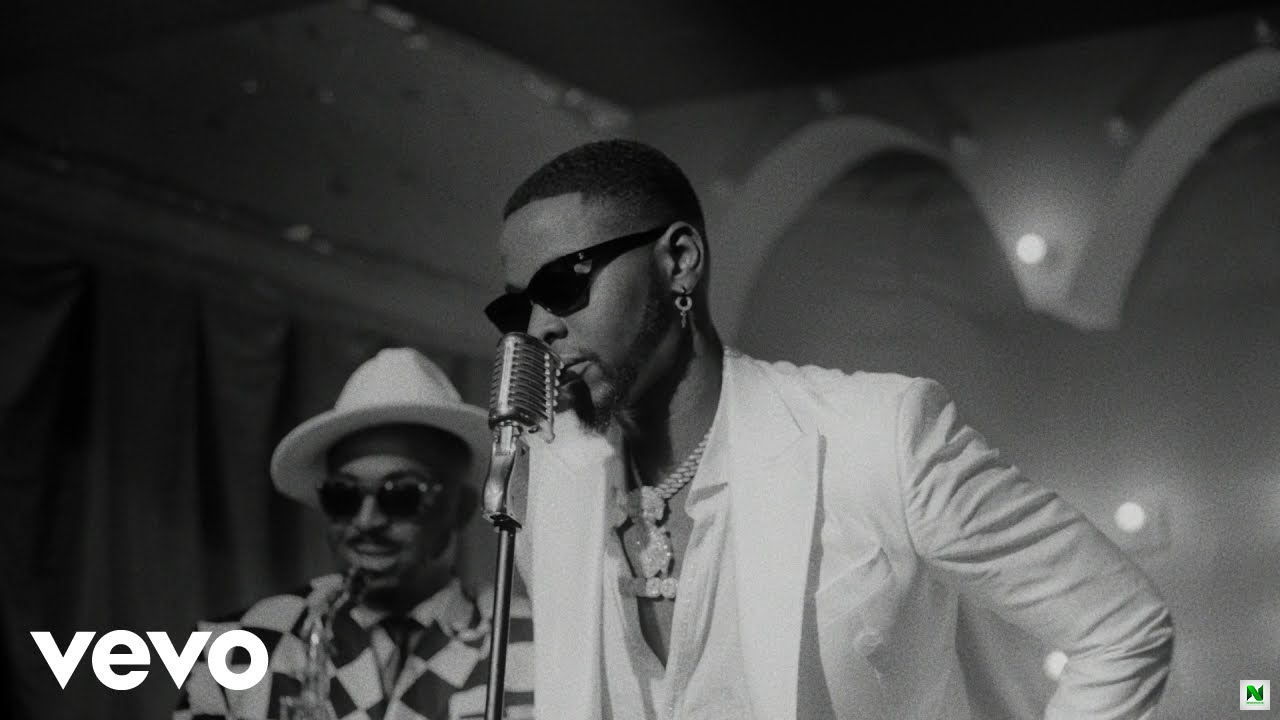