Davido Allegedly Breakup With Chioma, Returns To First Babymama
By 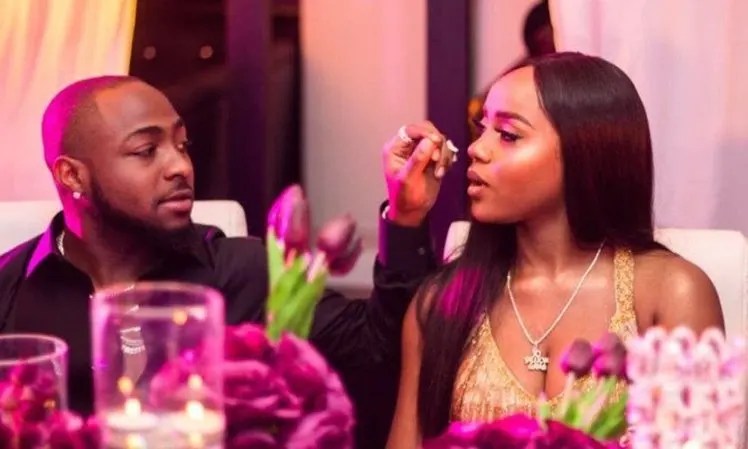 The duo has ignited another breakup rumor as fans continue to anticipate the wedding of famous Nigerian singer Davido and his 'Assurance' fiancée Chioma.

This was revealed in a video posted by Xoxocorner, an Instagram blogger.
The blogger alleged the sensation singer broke with his fiancée Chioma and returned to his first babymama by posting the video of Davidos first babymama, Sophia Momodu walking to an unrevealed venue.
Chioma was spotted without her engagement ring while dancing live on her Instagram for just a few weeks.
Remember that after their wedding never happened as many had predicted, Davido and Chioma repeatedly made headlines in 2020.

The singer also in interview disclosed he was being pressured to marry Chioma and this did not go well with many Nigerians.

Zlatan Ibile: 'See You In Court' - DJ Cuppy To Sue Israel DMW (Photo)
These Were the Top 2 Nigerian Music Albums of 2021
Share to...