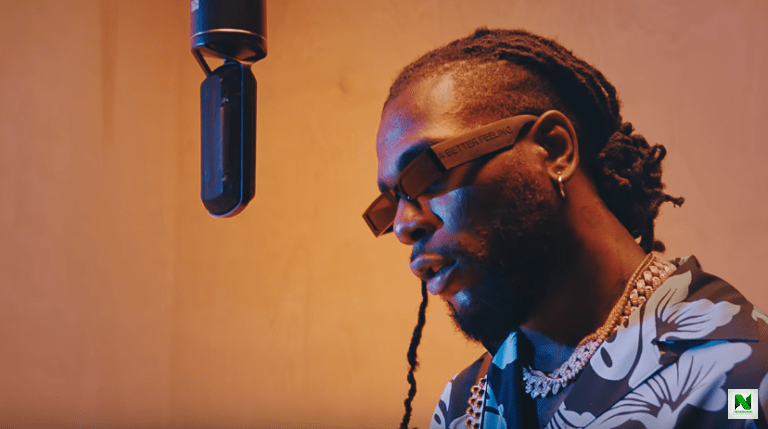 Two times Grammy nominee, Burna Boy, on Tuesday took to his official Twitter account to commend fans for supporting his album, “Outside”, which was released in 2018.

The award-winning singer in his post noted that it is exactly three years ago that he released the amazing track and his fans are still vibing to it.

He took time out to appreciate everyone for their support for making the project possible when he released it in 2018.

The highly respected singer who is also called ‘African Giant’ has released two other albums after then, African Giant in 2019 and the trending Twice as Tall in 2020.

“Twice as Tall” got his much recognition in the international scene and has got him two Grammy nominations.

3 solid years and still doing numbers!! Big love to everyone that supported this project! 🦍 #OUTSIDE pic.twitter.com/4rfUHuuOjI

How To Stop Your Phone From Overheating With This 7 Tips
These Were the Top 2 Nigerian Music Albums of 2021
Share to...

Asi Renie - You Hurt Me / Say Something

Asi Renie - Me Lo Wo