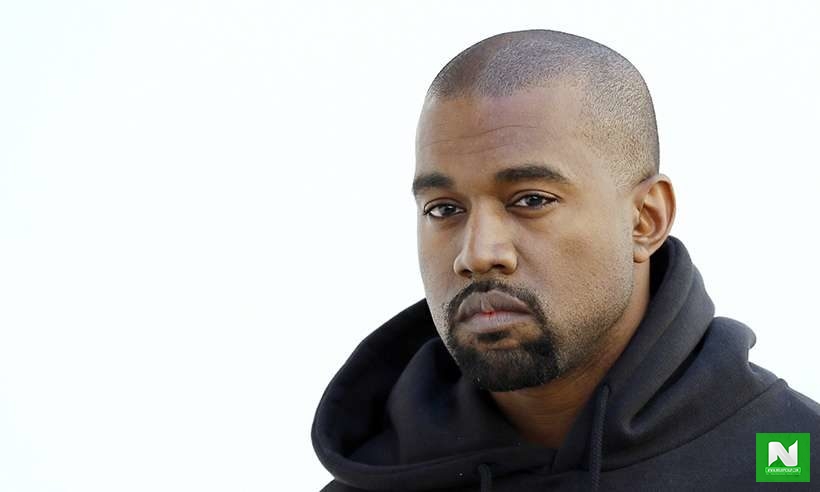 Rapper and United States presidential candidate Kanye West spoke out against police brutality in Nigeria in light of the #EndSARS protest sweeping across the nation.

West, 43, on Monday night, took to his twitter page where he said: “I stand with my Nigerian brothers and sisters to end police brutality.”

The “Jesus Walk” rapper also added: “the government must answer to the peoples cries #EndPoliceBrutalityinNigeria”

Kanye West has joined a growing list of international celebrities that have raised awareness or spoken out in support of the ongoing #EndSARS protests in Nigeria.

End Special Anti-Robbery Squad (End SARS) or #EndSARS is a social movement in Nigeria that started on Twitter calling for banning of the Special Anti-Robbery Squad, a unit of the Nigerian Police Force blighted by accusations of kidnapping, murder, theft, rape, torture, unlawful arrests, high-handedness, humiliation, unlawful detention, extrajudicial killings, and extortion. It is a call to end police oppression and brutality in Nigeria.

Earlier on Monday, American singer Trey Songz blasted Buhari and questioned the rationale behind the decision to redeploy members of the SARS squad when the government announced that the group has been dissolved.

On Sunday, Drake shared an #EndSARS post from Grace Ladoja, the Nigerian-British talent manager and socialist who is best known for being Skepta’s manager. “Pls check this post from my family for the info @graceladoja,” Drake captioned the post along with a Nigerian flag emoji.

Other international celebrities that have also reacted or spoken out in support of the #EndSARS protest include Cardi B, Sean “Diddy” Combs, Trey Songz, Big Sean, John Boyega, Chance The Rapper amongst others.

Burna Boy Reacts To Video Of Oxlade’s Manager Being Dragged On The Floor Like A Dog By Police
Treat Mastorbation: Here Are 15 Rich In Zinc Food To Help Recover Fast
Share to...