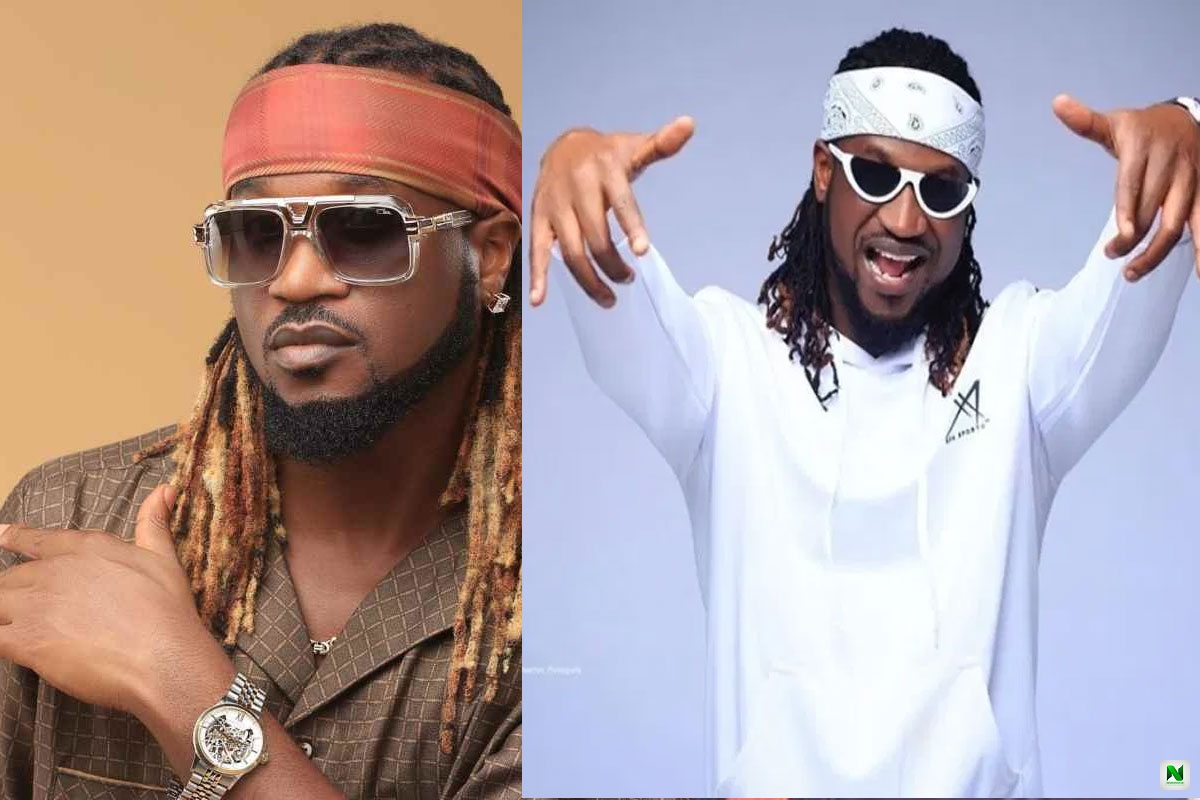 Paul Okoye better known as Rudeboy has dedicated his milestone award from YouTube to his fire department thanking them for making him who he is now.

Hitting 1 million subscribers on YouTube, YouTube rewarded Rudeboy with a milestone award to show how grateful they are to him and his fans for using their app.

Rudeboy in return appreciated YouTube and dedicated the award to his fans thanking them saying he would have been nothing if not for their love and support.

Ever since he separated from his brother Peter Okoye, fans have been showing him support as a solo artist just the same way they supported him and his brother back then.

‘My Boyfriend Abandoned Me When I Got Terribly Sick’- Beautiful Lady Reveals
These Were the Top 2 Nigerian Music Albums of 2021
Share to...