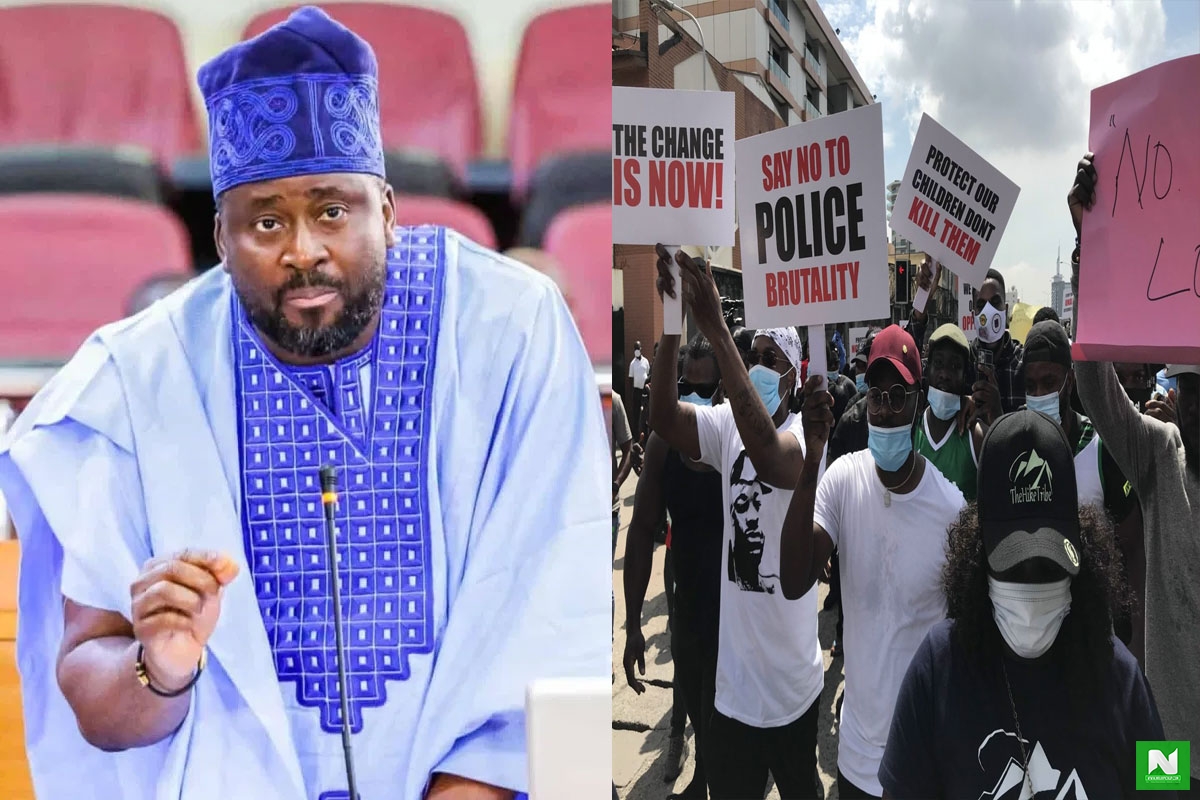 Popular Nollywood actor and politician Desmond Elliot, has joined the campaign against the ongoing #EndSARS protest in Lagos.

Desmond Elliot alludes that the Special Anti-Robbery Squad (SARS) should be disbanded following the incessant attacks and brutality by the group officials and the Police on ordinary civilians in the state.

“It has gone beyond having hotlines or doing reforms. As the Deputy Speaker rightly said, we really need to look into it.

“The truth is, you can’t just arrest people on the road because of the hair they wear. That is not to say that we do not have bad people but because of the lack of training on how to deal civilly with people, we now come to have what SARS is today.

So, I am in alignment with the prayers of the deputy speaker and I feel that we should do that expeditiously”, Elliott said.

‘Who Are You?’- Fan Comes In Hard On Davido After He Made This Statement
Twitter Ban: Job Losses Loom, Economic Woes Worsen, NESG, Experts Warn - PUNCH
Share to... 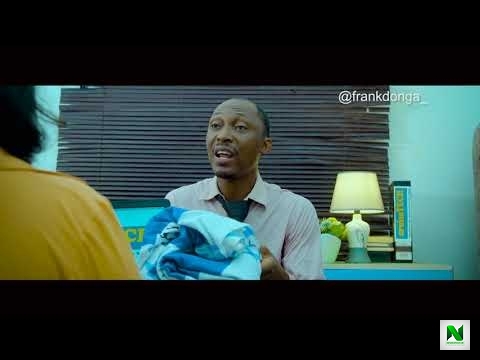