‘Who Are You?- Fan Comes In Hard On Davido After He Made This Statement
By 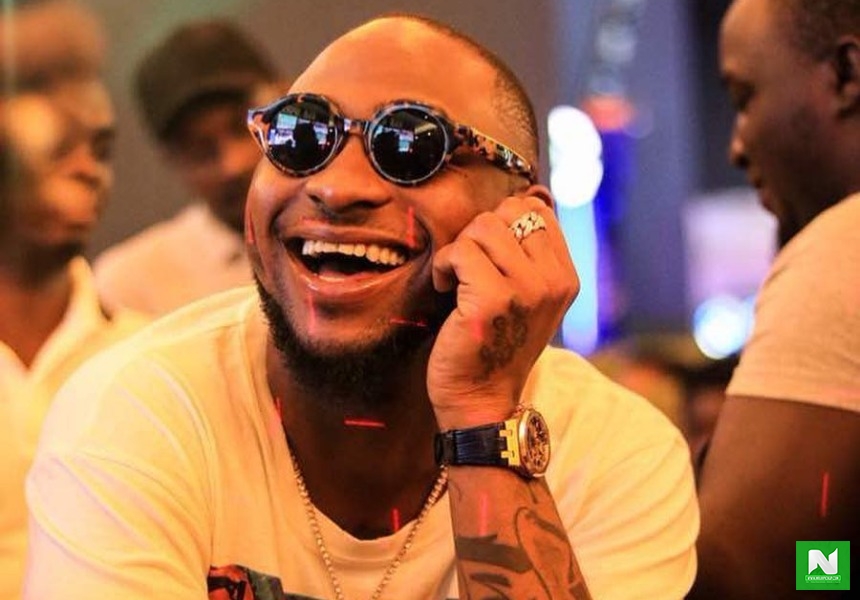 A fan who wasn’t happy about a statement Davido made in a new Tweet has shredded him to pieces and other fans are joining the fray already.

Apparently, Davido, who’s yet to join other celebs in the nationwide EndSars Protest suggested he’s ready to join them because his people need him. End Special Anti-Robbery Squad (END SARS) is a social campaign in Nigeria opposing the Special Anti-Robbery Squad, a unit of the Nigerian Police Force over a series of brutalities visited on innocent Nigerians especially the youth.

On Sunday Nigeria’s inspector general of police, Mohammed Adamu banned the Sars unit from carrying out stop and search duties and setting up roadblocks. He also said members of Sars must always wear uniforms and promised the unit would be investigated.

In a tweet, Davido threw his weight behind the protest by writing “My people need me….#EndSarsNow”. However, a Twitter user who obviously doesn’t like Davido found fault with his statement by stating; “Don’t sound like we can’t do without you or you are special please. What do you mean by MY People Need Me? Who are you? Shebi other celebrities are nothing na only you matter?” he questioned Davido.

Fan Notices Something About Tiwa Savage That Could Change Her Life After She Shared This Photo
Actress Rachel Oniga Died From Heart Disease Not COVID-19 - Family Releases Statement
Share to...