I Am A Victim Of SARS – BBnaija Laycon Reveals
By 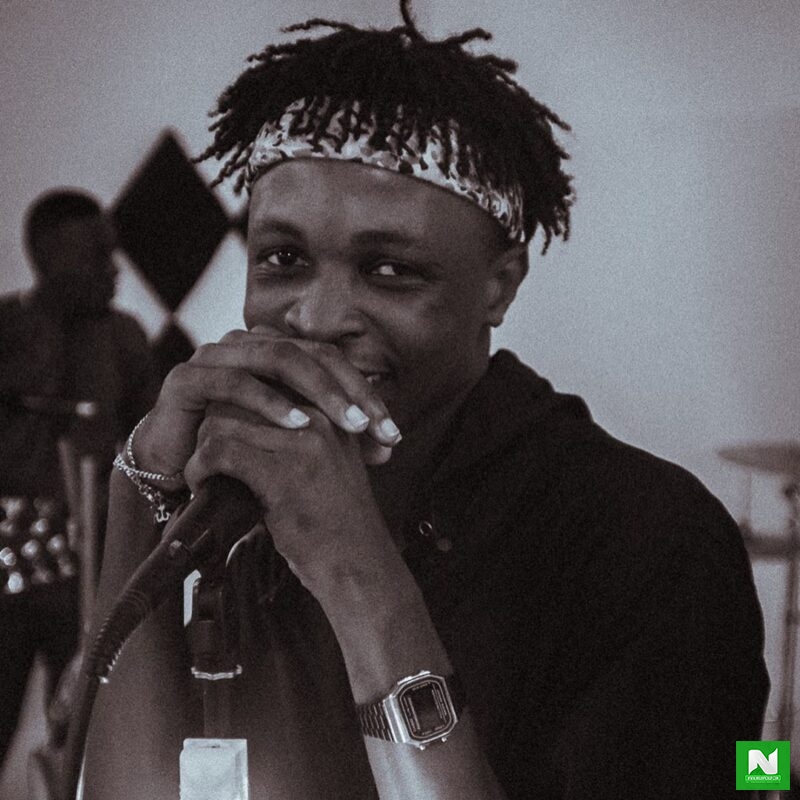 Winner of Big Brother Naija Laycon has disclosed that he is a victim of Special Anti-Robbery Squad (SARS) in a recent interview.

This follows after Nigerians called on the end of harassment on the citizens. Speaking in an interview with City People,he shared his bitter experience with SARS when he was on his way to record his first track at the studio.

“I was harassed by SARS the day after I got signed. What saved me was that I bought a ThisDay newspaper that morning that had the story on my signing. I showed them my pictures and then they let me go. But not before searching through my phone” He said.

“it’s painful that a young man my age is afraid to go out with his phone, laptop or tablet for fear of police harassment and brutality. In today’s era of technology being used for literally everything, this is very sad and I don’t understand it” he added.

WHY I Am Scared Of Being In A Relationship Or Marriage – Mr. Macaroni
These Were the Top 2 Nigerian Music Albums of 2021
Share to...