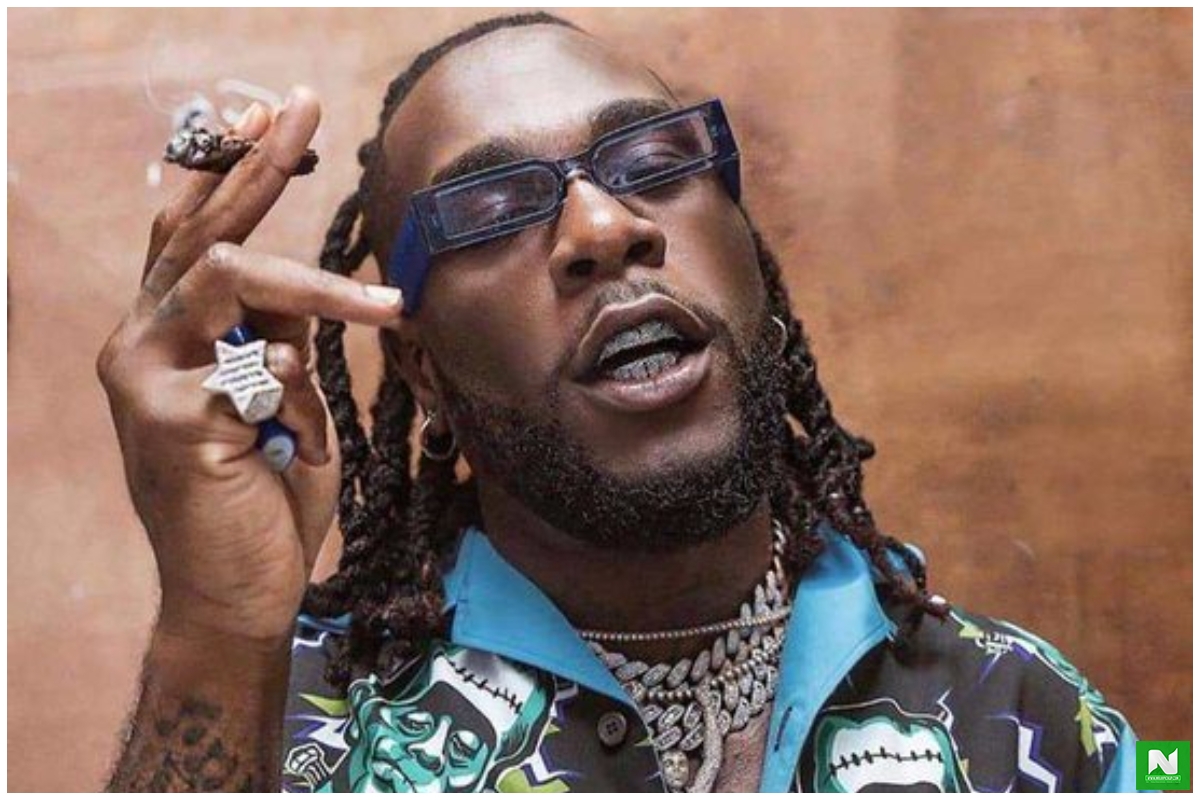 Famous songwriter, singer, and Africa Giant Damini Ebunoluwa Ogulu professionally known in the music circles as Burna Boy has named a few Nigerians he respects so much and would sacrifice gladly for.

During an Interview with Arise New regarding Nigerian at 60, the artist disclosed that he has massive respect for Nigerians who did everything in their power to become who they are. He mentioned 66-year old Nigerian Lawyer Adebayo Ogunlesi as a man he respected so much.

“There are a few hard Nigerians, seriously respectable Nigerians whom I would give my last blood for,” he said. “Who has taken it upon themselves and gone out everywhere in the world and done everything to become who they are positively…there are so many of them…people like I named in my song, Adebayo Ogunlesi…”

He continued: “There are so many footballers that have gone and come back to try and do something, that’s the only hope we have, because the leaders that were appointed to do this, are just not cutting it from this point.”

My Boyfriend Has Refused To Pick My Calls – BBNaija Star, Nengi (Video)
These Were the Top 2 Nigerian Music Albums of 2021
Share to...