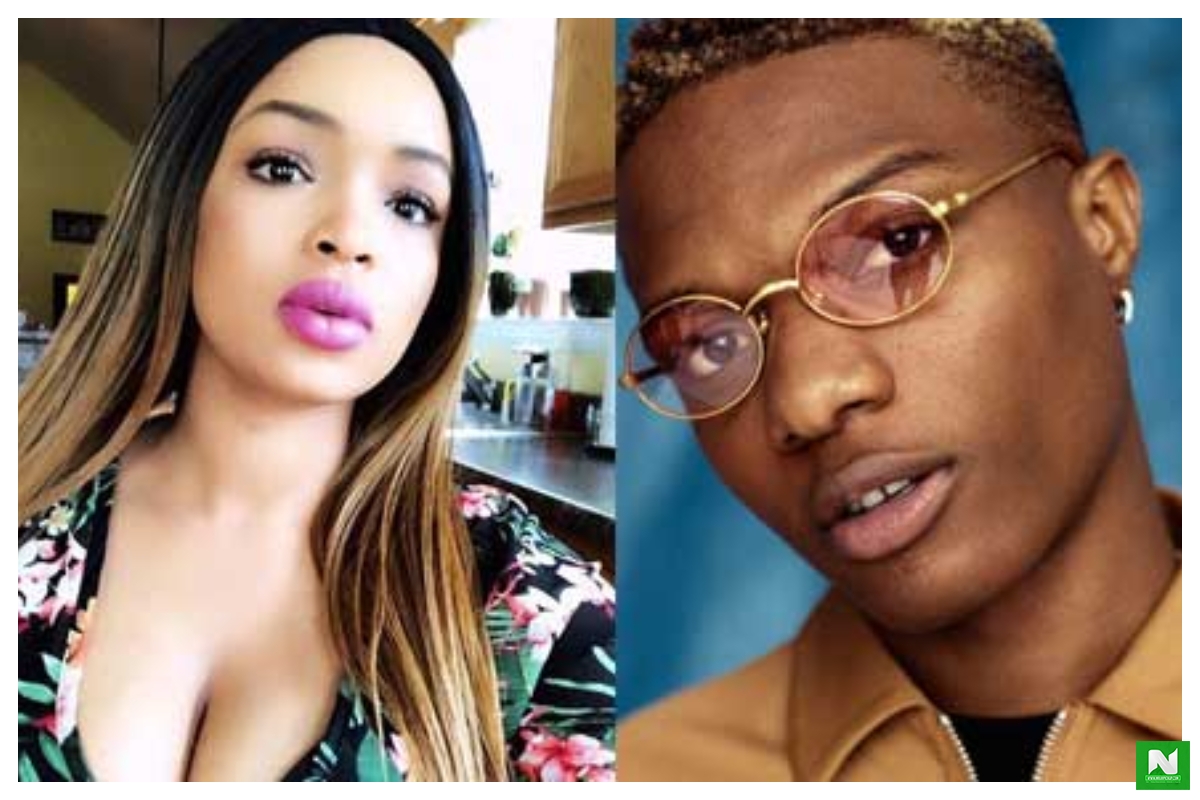 The second baby mama of popular Nigeria superstar Adedeji Balogun also known as Wizkid, Binta Diallo has revealed that her long-time feud with Wizkid has been settled.

During a question and answer session with her fans on Instagram, the baby mama of Wizkid, Binto Diallo said the fight between herself and Wizkid has ended.

“Been settle” she replied a fan who questioned her about the fight they had. Recall that in 2018, Binta came out to say that her son is part of the Balogun family because Wizkid had ignored herself and their son since he was born. She further took to her tweets to also disclose the family of Wizkid begged her not to sue Wizkid so he doesn’t get any issue with immigration.

Remember Buhari’s House In Daura? SEE Photos Of His Estate In Katsina
These Were the Top 2 Nigerian Music Albums of 2021
Share to...