Ronaldo In Transfer Talks With PSG
By 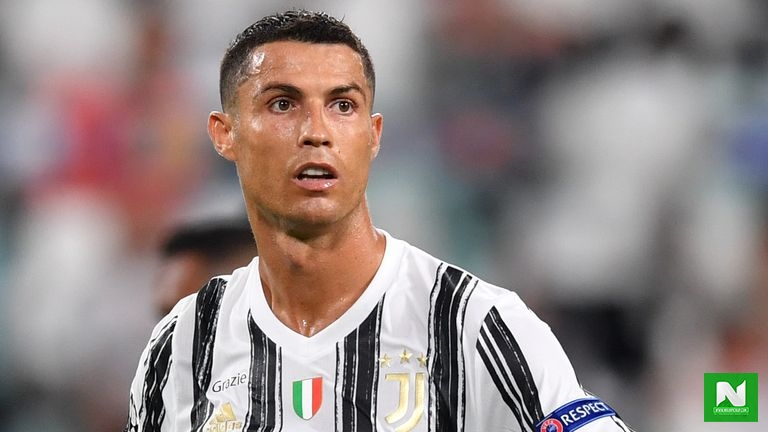 French media reports continue to push the idea that Cristiano Ronaldo wants to leave Juventus for a move to Paris Saint-Germain.

It first emerged in France Football a few days ago, seemingly sparked from something that was said in October 2019, and is now spreading through Footmercato.

The suggestion is that Ronaldo is frustrated at the lack of Champions League progress at Juve and ready to try again at a different club that has traditionally struggled in this tournament.

The 35-year-old had his most prolific Serie A season with 31 goals, but still not enough for the Capocannoniere title.

The situation may well have changed with the news Juve have sacked Maurizio Sarri and hired Andrea Pirlo as their head coach.

Ronaldo’s contract with the Bianconeri runs to June 2022, but his €30m per year salary is beginning to raise questions at a Turin side losing revenue with the early Champions League exit to Lyon.