Ozil Gets £18m Pay-Off Offer From Arsenal
By 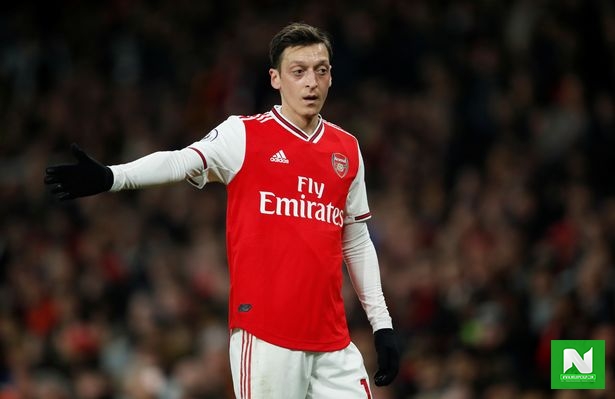 Mesut Ozil has reportedly been offered an £18million pay-off from Arsenal to end his Emirates nightmare now.

According to The Sun of UK, the £350,000-a-week midfielder is unwanted by Gunners boss Mikel Arteta.

Arsenal chiefs are now looking into whether he will accept a huge pay-off and find another club.

The Germany international has just one year left on his contract.

He could easily decide to not kick a ball for the first team next season and still pick up his wages.

But the Gunners now plan to pay his contract up in full to get him the hell out of Dodge, claims the Mirror.

Ozil has fallen out of favour with previous bosses Arsene Wenger and Unai Emery.

Arsenal are reportedly ready to make him an offer to pay him off.

But a series of poor performances for Arteta has convinced the Spaniard he must move the player on.

The last straw came when he refused to take a pay cut due to the coronavirus pandemic.

That did not impress Emirates bean counters, who have been forced to lay off 55 staff.

It will be the start of a summer shake-up for Arteta.

But without Ozil’s crazy wages, Arteta could have an extra £18m a year to play with to reshape his squad.

Some of the bigger clubs in Turkey are thought to be interested in bringing in Ozil, a World Cup winner with Germany in 2014.

Ozil, 31, made just 18 Prem appearances for the Gunners last season. 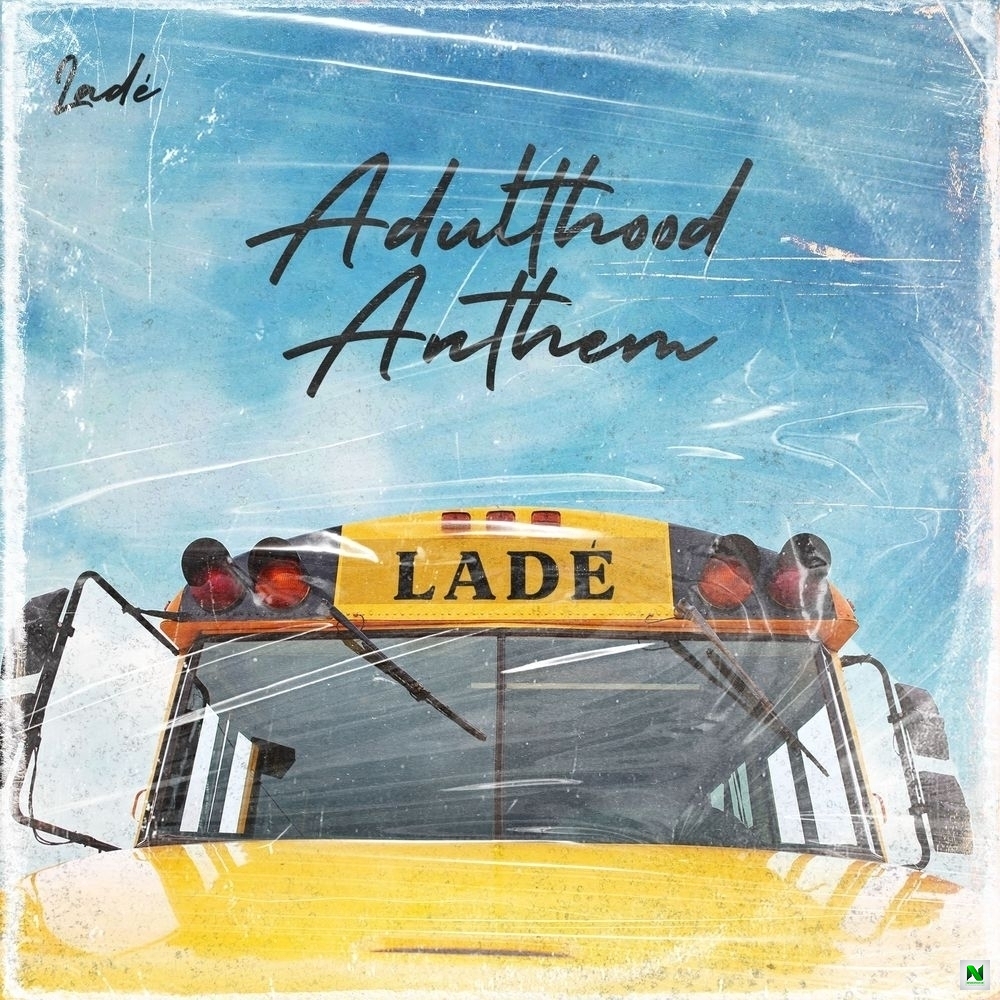