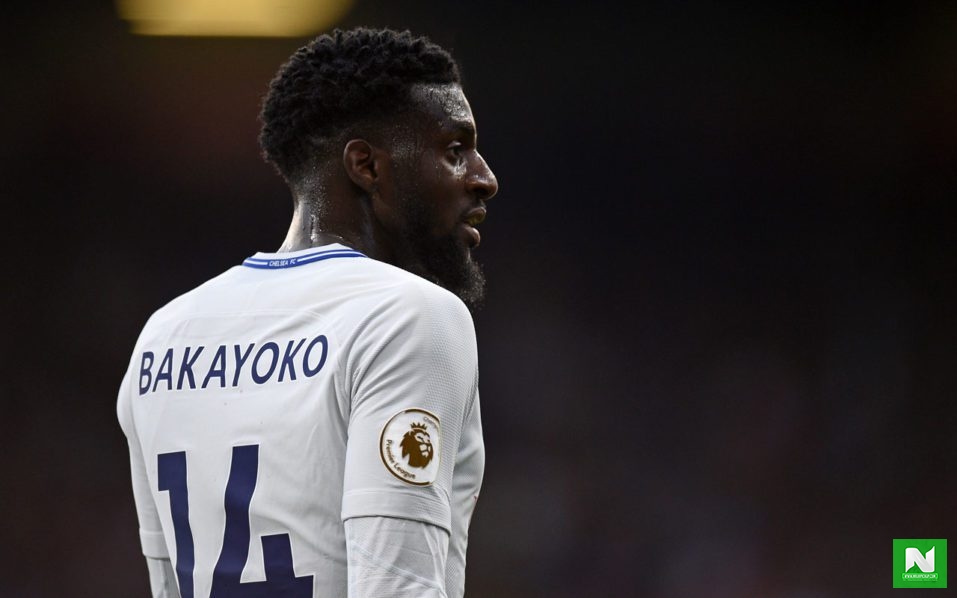 Chelsea midfielder, Tiemoue Bakayoko, is a step away from signing for AC Milan.

After a season on-loan at AS Monaco, Bakayoko has been encouraged to find himself a new club by Chelsea this summer.

A return to AC Milan has long been mooted, where he spent the 2018/19 season on-loan.

And Gazzetta dello Sport says negotiations have reached an advanced stage as Bakayoko has agreed on personal terms with the Rossonero.

For their part, Chelsea are demanding a fee to sell the midfielder, but are unlikely to price Bakayoko out of a move to Milan. An initial asking price has been set at €20m.

Ronaldo: Juve will go back to the drawing board
These Were the Top 2 Nigerian Music Albums of 2021
TAG : CHELSEA LEICESTER CITY SCHMEICHEL GOALKEEPER JUVE RONALDO DRAWING AC MILAN PERSONAL TERMS BAKAYOKO
Share to...