10 Things To Know About Nigerias Petroleum Industry Bill, PIB
By 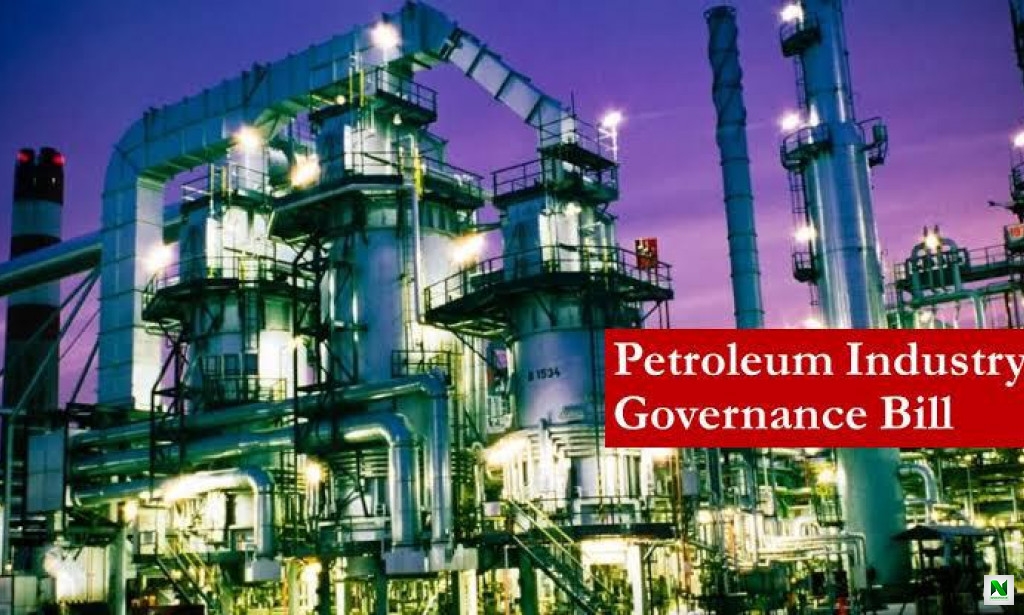 1. What is the Petroleum Industry Bill, PIB?

The Petroleum Industry Bill, PIB, 2020 is a law in the making, which seeks to introduce far-reaching reforms in the Nigerian oil and gas industry. It was first presented to the National Assembly in 2008.

2. What are the major objectives?

The bill aims at establishing good governance, best practices, and ease of doing business in the industry by clarifying roles and responsibilities of officials and institutions, enable frontier exploration, mandate improved environmental compliance, and transform NNPC into a commercially viable enterprise.

The PIB is necessary because almost all petroleum-related laws, including the Petroleum Act of 1969, had been belated for decades. In other words, they are no more relevant and competitive globally. With the advancement in technology, the volatility of oil prices, climatic changes influencing the driving forces of the global economy, it has become imperative to review extant laws to bring them in alignment with current realities.

4. What are the regulatory institutions to be expected?

The bill proposes the Upstream Regulatory Commission for upstream operations, including the granting of petroleum exploration licenses. A petroleum exploration license shall be for three years and may be renewable for an additional period of three years subject to the fulfillment of prescribed conditions. The PIB also provides for the establishment of the Midstream and Downstream Regulatory Authority for midstream and downstream operations. But the president has been advised to go for only one Commission with many departments, using the example of the Nigerian Communications Commission, NCC, as an example.

5. What about the Host Communities Development Trust?

The PIB further provides for the creation of a Host Communities Development Trust. The oil operators, described as settlors, are obliged to incorporate a trust for the benefit of the host communities and shall make an annual contribution, based on a certain percentage of their yearly operating expenditure.

6. What are the environmental concerns in the PIB?

7. Why did previous administrations fail to pass the PIB into law?

The previous administrations failed to pass it into law because of many factors, especially politics, sectional interests, and lack of political will.

8. Why has it become possible to pass it?

It was more enhanced by a combination of factors, including the commitment of the President Muhammadu Buhari-led administration, host communities and oil and gas operators. Unlike the past when community issues were widely condemned, the conversation about Host Community Trust Fund shifted to community representation, the structure of the fund, and equity stakes.

9. What should the public expect in the coming weeks?

10. So, when will it eventually become an Act, and what impact should be expected?

It is now certain that the PIB will become an Act this year. It will bring about the restructuring of institutions, attracts local and foreign investors, and enhance transparency and accountability in the oil and gas industry.

How To Hide Number On MTN, Glo, Airtel, And 9mobile
These Were the Top 2 Nigerian Music Albums of 2021
Share to...