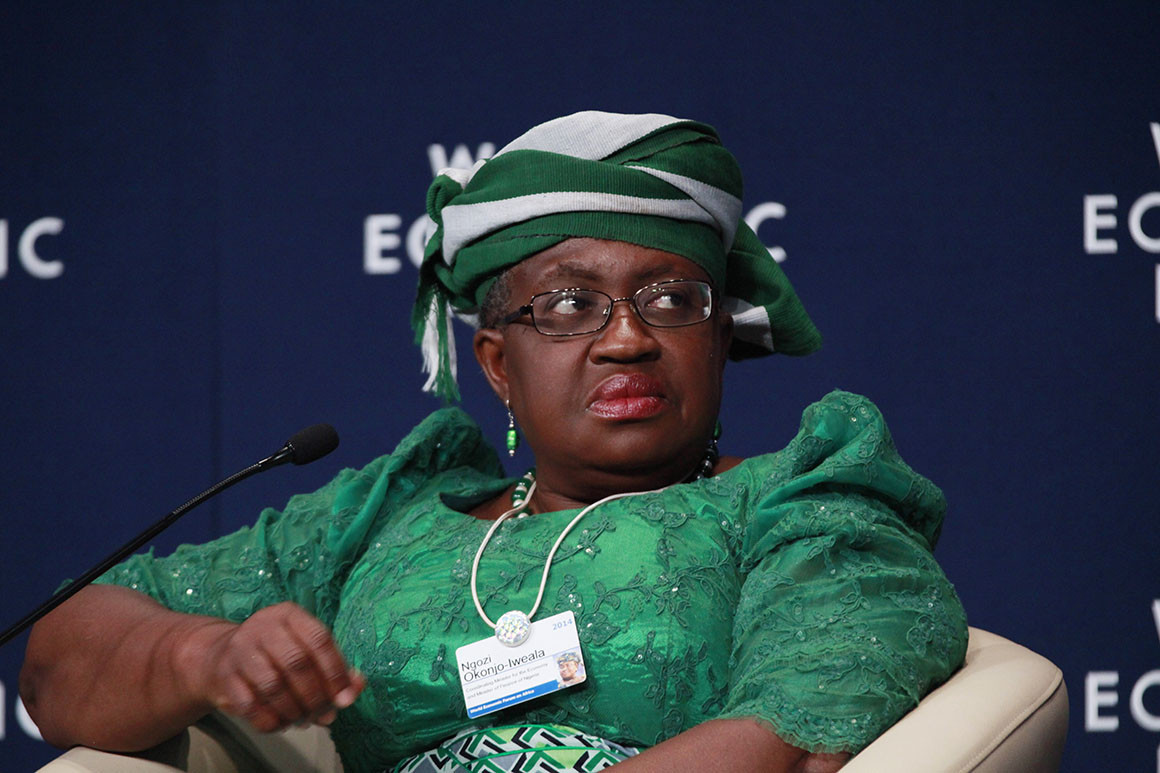 After five months without a substantive leadership, the General Council of the World Trade Organisation (WTO) announced it will hold a special session to ratify Dr. Ngozi Okonjo-Iweala as Director-General next week.

The WTO General Council Chair, David Walker met with delegates yesterday to ascertain if there were further objections on the candidate.

The WTO’s General Council will hold a special meeting on 15 February at 15:00 Geneva time to consider the appointment of the next Director-General. The meeting will take place in virtual format.

It is uncertain however, if she will be asked to take up the reins almost immediately or at a later date, in view of the 12th WTO Ministerial Conference holding in Nur-Sultan, Kazakhstan later in the year.

The biennially-held Ministerial Conference is the topmost decision-making of the WTO which finds itself in a deep crisis occasioned by the challenges following the COVID-19 pandemic, the trade tensions between the US and China, the collapse of the dispute settlement appeal system amid growing protectionism.

Key WTO ambassadors had last year preferred Nigerian, Ngozi Okonjo-Iweala to head the WTO with the US insisting on Yoo Myung-Hee.

With Seoul announcing last week, the withdrawal of her candidate, Myung-Hee hours before the Biden-led administrations strong support for the Nigerian, the path is expectedly clear for the first woman and first African to lead the WTO.

Deeply honored to have been able to run for the @WTO Director General position. Many thanks for all the support given to me during the process.

Will work closely with the new DG and all @WTO Members to reform and revitalize the multilateral trading system.

The DGs role is expected to be primarily advisory, managerial and renewable after four (4) years.

an hour and 23 minutes ago

an hour and 25 minutes ago