We Will Regulate, Not Shut Down Social Media - Lai Mohammed
By 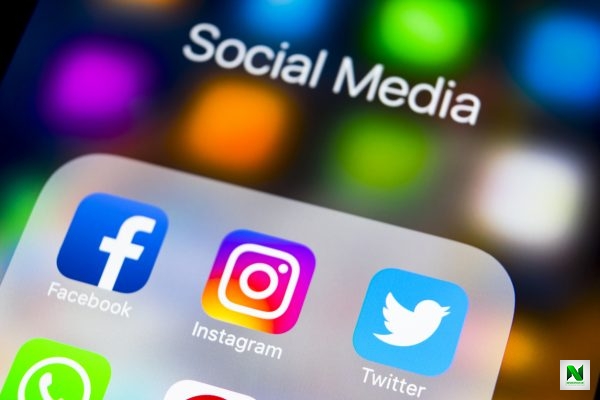 Lai Mohammed, minister of information, says the federal government has no plan to shut down social media in the country.

Mohammed said this on Thursday during a press conference on the aftermath of the #EndSARS protests.

The minister said the spread of fake news through social media catalysed the outbreak of violence across the country.

He said despite the negative effect social media had on the outcome of the protests, the government nursed no plan to shut it down.

Sunday Dare, minister of youth, had said the government had the option of shutting down social media during the #EndSARS protests but chose not to do so because it is “committed to the rights of every citizen”.

Mohammed earlier warned that if left unregulated, social media would destroy the country.

Many Nigerians have kicked against the planned regulation of social media.

A bill to effect the regulation has already scaled second reading at the senate.

But Mohammed said the government will go ahead to regulate social media.

“Keen watchers of the developments cannot fail to notice the role played by the social media in the EndSARS protest. As a veritable tool for mass mobilization, the organizers of the protest of course leveraged heavily on social media for that purpose. But on the other hand, the same social media was used to spread fake news and disinformation that catalyzed the violence that was witnessed across the country,” he said.

“This development has reinforced the campaign against fake news and disinformation, which we launched in 2018. As a matter of fact, as far back as 2017, when we dedicated that year’s National Council on Information to the issue of fake news and disinformation, we had been expressing concerns on the dangers posed by irresponsible use of the new media platform. The concerns culminated in the launch of the national campaign which I referred to earlier.

“The social media was used to guide arsonists and looters to certain properties, both public and private.

“As we have said many times, no responsible government will stand by and allow such abuse of social media to continue. The fake news/disinformation purveyors have latched on to our concerns to allege that the Federal Government is planning to shut down social media. No, we have no plans to shut down the social media. What we have always advocated, and what we will do, is to regulate the social media. Nigeria is not alone in this regard. The issue of social media regulation is an ongoing debate not just in Nigeria but around the world, including in the United States, which is the flag flyer of constitutional democracy. Even the owners of the various social media platforms, including Facebook, are increasingly joining the call for content regulation.”

Mohammed further faulted those he accused of “playing to the gallery” regarding the issue of social media regulation.

He argued that if social media is left uncensored, there may not be a country left to defend.

“What they have failed to understand is that the only reason we are even able to have this debate is because we have a country. If we allow the abuse of social media to precipitate uncontrolled internecine violence, the kind of which was narrowly averted during the EndSARS crisis, no one will remember or be able to use Facebook, Twitter, Instagram, etc, for whatever purpose,” he said.

“It is incumbent upon us all, therefore, to strike a balance between free speech – which this Administration is committed to upholding – and fake news/disinformation, which it is determined to fight.”