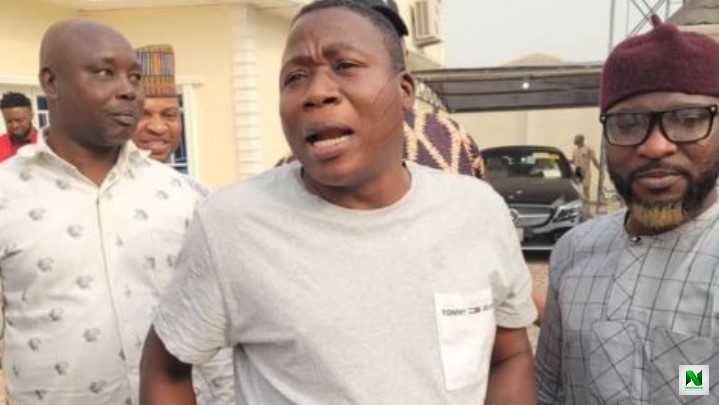 Igboho, who spoke to Vanguard, confirmed that all his bank accounts have been frozen by the Federal Government because some people were collecting donations.

However, Igboho said he had no hands in the said donations, warning that his accounts must be unfrozen to avoid nationwide protest by youths across the South-West region.

His words: “They have frozen my bank accounts because I am fighting a just course. I know Yoruba people are behind me.

“I will not relent. I must achieve my aims by putting an end to criminalities in Yorubaland.

“If they refuse to release my accounts, there will be serious protests across the South-West.

“Yes, the Yoruba are living in fear. They are afraid that the killer-herdsmen might attack them. 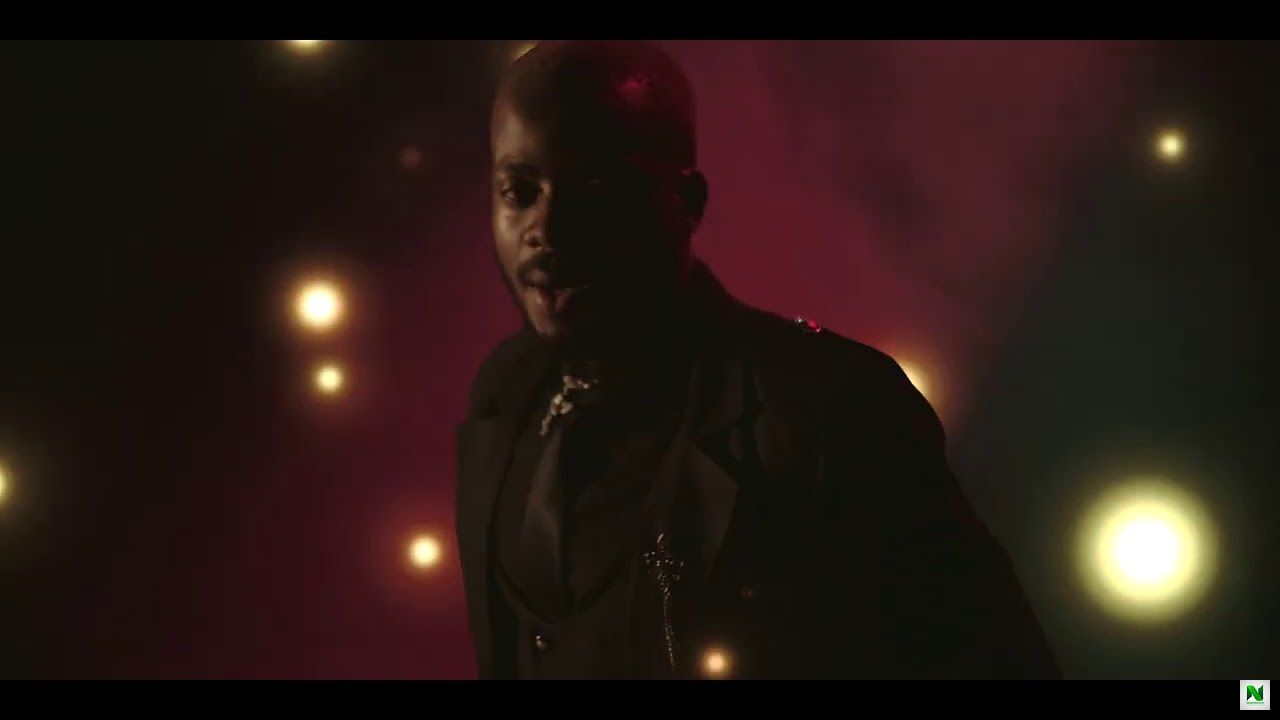