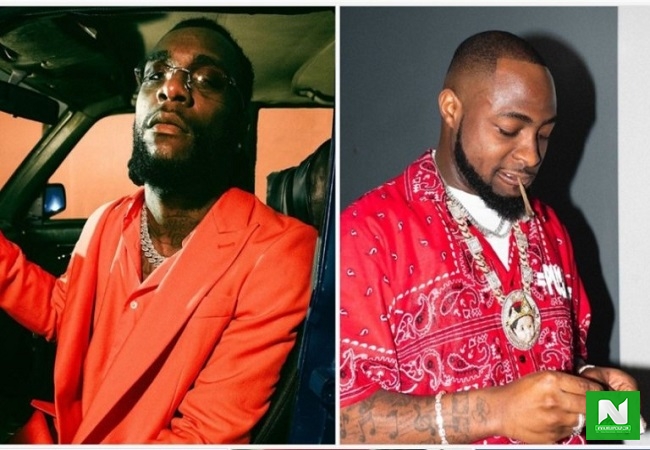 Award wiining Nigerian musician, Davido has disclosed that his new track ‘FEM’ is not a diss song to his fellow colleague Burna Boy.

There have been rumors on social media that Davido’s new track Fem is a diss song to Burna Boy. Some think Davido released FEM because of Burna Boy since they aren’t in good terms.

In a recent interview with Ebuka, Davido disclosed that he did not compose his latest hit song FEM because of anyone. Davido also disclosed that he has made several efforts to reach out to both Wizkid and Burna Boy in order to clear the air about the ongoing issue but all efforts have been in vain.

BBNaija Praise Shaves Off Dreadlocks Because Of SARS? Photos
See List Of 4 Major Bridges In Lagos
Share to...