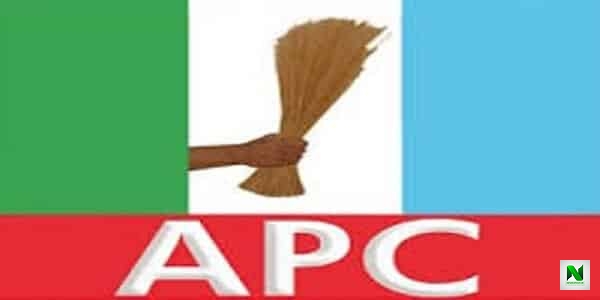 According to report gathered by IGBERE TV, the Commissioner tendered her resignation letter after she decided to stick to the Peoples Democratic Party, PDP.

IGBERE TV had reported that the Commissioner for Intergovernmental Affairs in Ebonyi State, Hon. Laz Ogbe resigned his appointment.

In a letter seen by IGBERE TV, Hon. Ogbe said he has resigned his appointment and thanked the Peoples Democratic Party, PDP.

Recall that Umahi on Tuesday met with the National Chairman of the Peoples Democratic Party, PDP, Prince Uche Secondus and told him he is leaving PDP for APC.

EndSARS: Hundreds Of Resignations By Police Officers Rejected By The IGP
These Were the Top 2 Nigerian Music Albums of 2021
Share to...